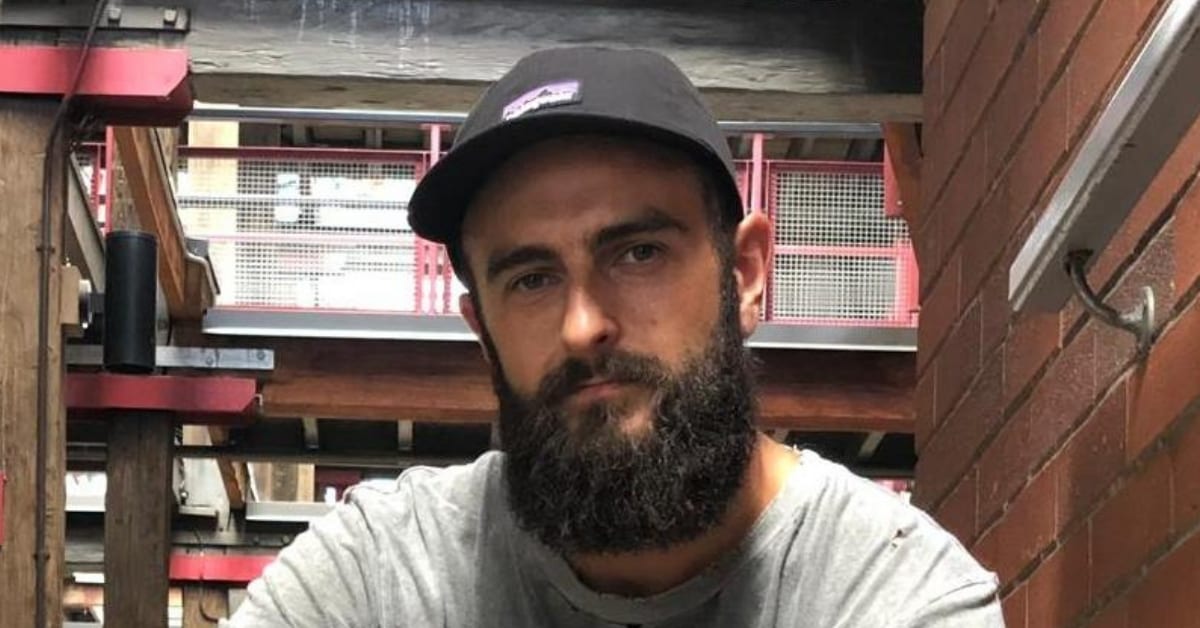 Inspired by minimalism and the idea that we enter and leave this world with nothing, Displacement Project, the debut album from Brisbane experimental soloist Lee Onzen, is a record akin to a musical travel companion for this journey we call life.

Layering everything from electronic tones to ambient field recordings, ethereal instrumentals and rich vocals courtesy of local songstress Antionette Stellino, Lee creatively immerses audiences in a cinematic soundscape on Displacement Project that keeps on giving with each repeat listen. Having worked in numerous musical outfits over the past 15 years, Lee says Displacement Project represents his evolution as an artist, and is his best work yet.

“Displacement Project is very personal and refers to my love of sound and how it can be molded through a creative workflow,” said Lee.

“The project embraces the love and hate process of creating where 90% of ideas are often disposable and frustrating but lead to the 10% that make it worthwhile. The key message is: whatever it is you want, keep at it.”

The album’s themes of persistence, minimalism and everything-is-disposable disposition, mirror the artist’s own experiences during the time the record was written.

“The writing process paralleled an important time in my personal life. There were changes that needed to be made that I had to do alone. I chose a minimalist way of life and let go of things I did not need. Since the project started, I believe more in my abilities and worry less about what others think.”

The album’s lead single Fragmented (feat. Antionette Stellino) has already received airplay on Australian airwaves since it’s release in December, with the release of Displacement Project sure to attract more fans.

Be inspired to let go of that which no longer serves you, and add a dash of meaning to your day by wrapping your ears around Lee Onzen’s stunning debut album Displacement Project.