Premiere: Laura Louise’s Debut Single ‘Storm In A Teacup’ Is A Bittersweet Brew 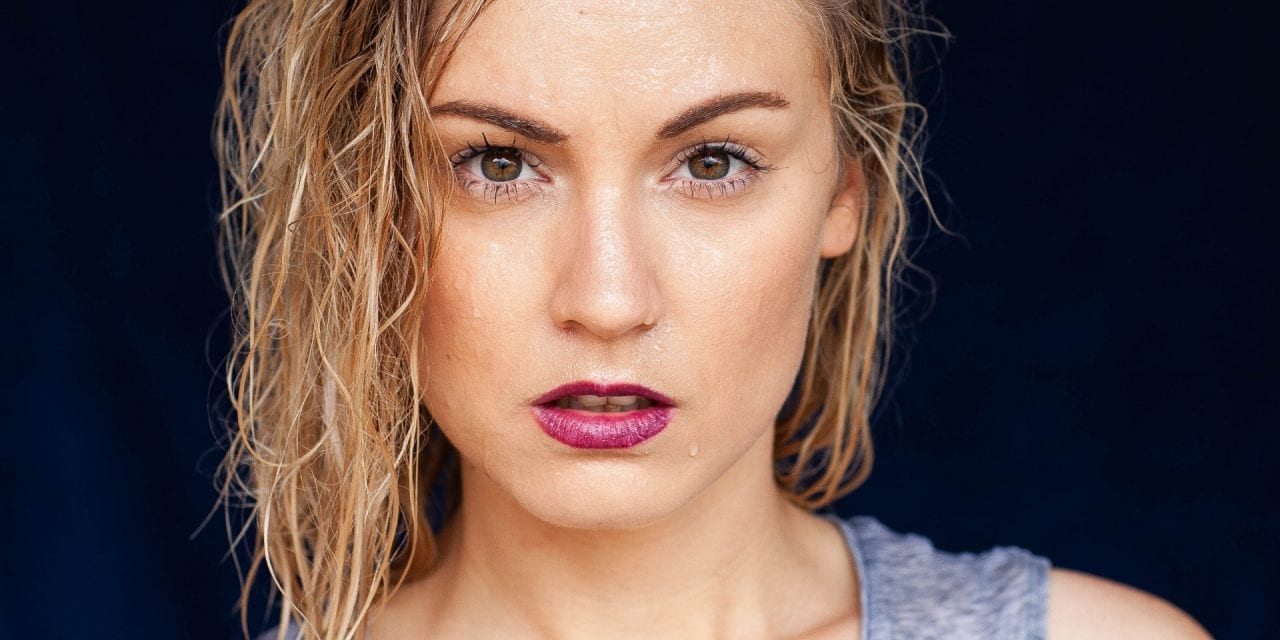 Combine Missy Higgins’ acoustic bliss with a dash of country goodness akin to a young Taylor Swift and stir in the pop sensibilities of Pink and you’ve got Brisbane singer-songwriter Laura Louise’s debut single Storm In A Teacup, out 26 October.

Described by its creator as a laid back tune best enjoyed whilst patting your cat on a gloomy afternoon, Storm In A Teacup delves into the stormy push-and-pull nature of relationships.

“Storm In A Teacup is about the way people behave in relationships. It was inspired by a stint of frequent arguments in my own relationship and my partner commenting that we were ‘like a storm in a teacup,'” said Laura.

“It’s about knowing you should do the right thing but being too stubborn to apologise. I think most people have been in arguments where they’ve taken the stubborn route and that’s okay – we’re all human and we all make mistakes.”

Although this is her debut solo single, Storm In A Teacup is far from Laura Louise’s first foray in the music industry. She played in duo Bamford Cook, spent three years in the musical theatre circuit and was awarded a QMusic BIGSOUND Bursary in 2018. Storm In A Teacup is the beginning of a new chapter for this multi-talented, passionate and eclectic creative, who plans to follow up the release with an accompanying music video and second single in the coming months.

For now, she’s bringing Storm In A Teacup straight into the homes of listeners, celebrating the song’s release with a special online performance via Facebook on Monday, 29 October.

“I’m really looking forward to the Facebook live stream, I’ll be playing Storm In A Teacup and other newbies, so be sure to tune in! It’ll be an intimate soiree where I’ll be sharing details about the songs and answering questions.  Plus you can enjoy it in your living room for free, whilst eating Ben & Jerry’s in your pajamas and patting your cat.”

Sure to strike a chord with anyone who’s been in a relationship, Laura Louise’s Storm In A Teacup is a must-listen, bittersweet musical brew.

STORM IN A TEACUP – LAURA LOUISE