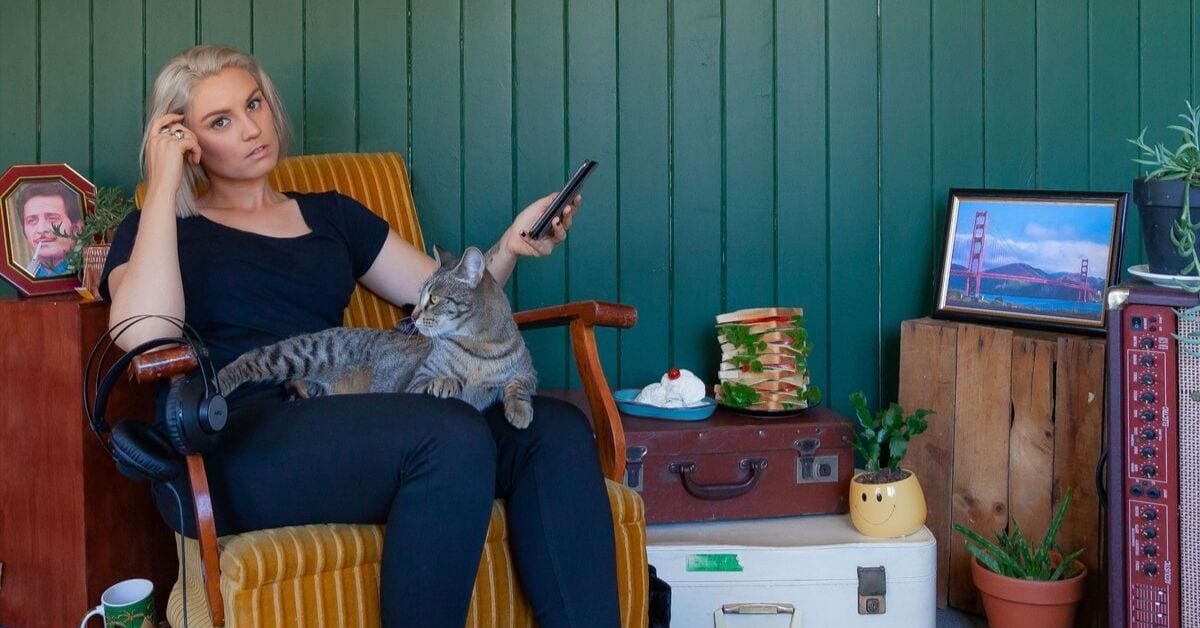 From dancing at a silent disco, to walking the streets of San Francisco, there’s a million things local songstress Laura Frank would like to do as she makes her country debut on sassy new single Things I’d Rather Do, out 27 September.

Walking the line between alternative and country, Laura’s latest musical iteration sees her embody the attitude and witty lyricism of contemporaries like Taylor Swift as she takes aim at the revered and often unrealistic notion of the bucket list.

“Bucket lists shine a light on all the things we wish we’d done or that we were,” said Laura.

In a tech-obsessed society, Laura says the feelings bucket lists incite about hopes and regrets, can often be exacerbated by the internet. As our social media feeds roll over 24/7, we’re flooded with the glossy details of other people’s lives, often leading us to compare and become so wrapped up in the online world that we let real life pass us by.

“The song is a cheeky social commentary on procrastination and the attachment we all have to digital media. It’s quirky and fun but there’s also a deeper element of truth. A reflection on how we are missing out on life by being so tied to our devices.”

Procrastinating is certainly not this songstress’ forte though. She’s previously played in duo Bamford Cook, spent three years on the musical theatre circuit, was awarded a QMusic BIGSOUND Bursary in 2018, and has supported the likes of Sarah McLeod of The Superjesus. She also recorded Things I’d Rather Do whilst building her first home.

Produced by ARIA Award and Golden Guitar winner, Jordan Power and mastered with the help of Ben Feggins (Studio 301), Things I’d Rather Do features special guests including Grant Gerathy (John Butler Trio) on drums, and Matt Engelbrecht (Bernard Fanning, Kasey Chambers) on electric guitar, bass and keys. The song marks a fresh start for Laura as she embarks on her country music journey, and she hopes it will inspire others to follow their own calling.

“I want the track to spark emotion – whether that be joy, sadness or excitement.  I guess the worst response would be the feeling of indifference – I’d rather people hate the tunes than not think anything of them.”

It’s time to put ‘listen to Laura Frank’s Things I’d Rather Do’ on your bucket list.

Stream Laura Frank’s tongue-in-cheek, alt-country gem Things I’d Rather Do exclusively below, before it drops this Friday, 27 September.

THINGS I’D RATHER DO – LAURA FRANK