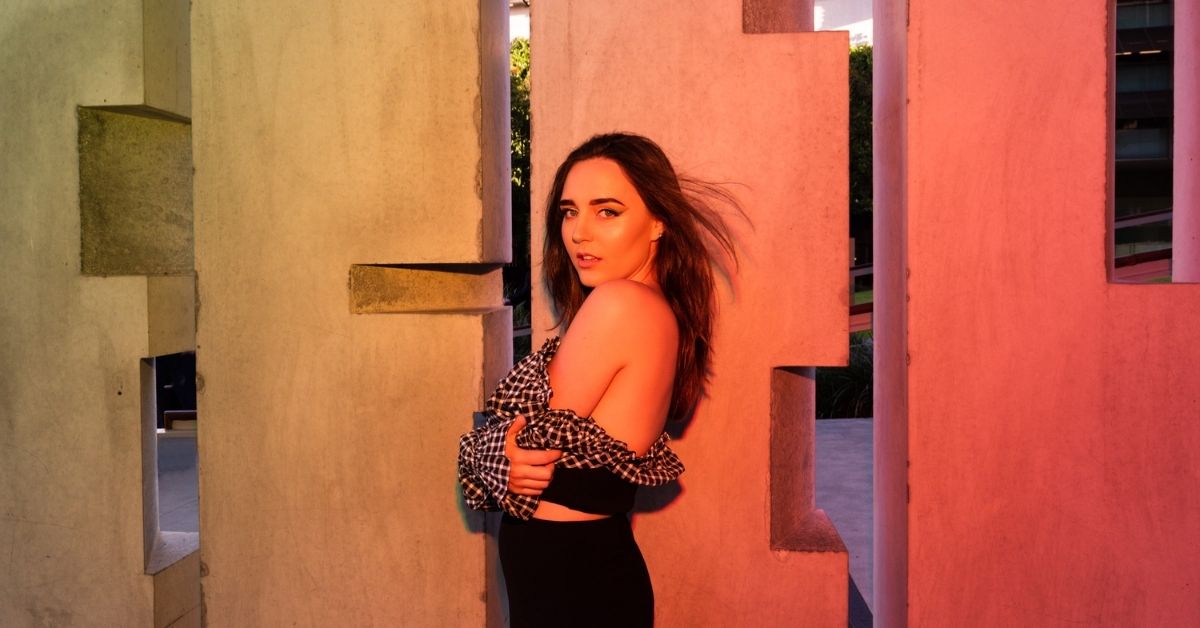 What do you do when someone tries to dull your sparkle? Hit the dancefloor (and laundromat) of course! That’s exactly what Brisbane soul-pop songstress Lars Night is doing – keeping her worries at bay by dancing up a storm on her glittering new music video, Ruin, which officially drops this Friday.

An electric and hypnotic beat draws you in as Lars Night (the moniker of soloist Lara Wilkinson) regales the tale of being ghosted by a potential flame.

“The song has a driving, pulsing energy but is melancholic in its story. At the time of writing it, I could feel someone I’d formed a connection with slowly start to ghost me. It’s an unnerving experience that makes you question your self-worth and unfortunately is becoming all-too-common in modern relationships,” said Lara (aka Lars Night).

Filmed on location in Brisbane at the Judith Wright Centre of Contemporary Arts and Waterspirit Laundromat, the accompanying Ruin music video cuts between scenes from a fantasy rave and the everyday chore of doing laundry. Inspired by neon lights, night driving and a real-life Splendour In The Grass rave where patrons gained entry via a laundromat, the Ruin music video is an intriguing collision of worlds akin to a daydream.

“The storyline kind of comes together in the video’s final moments when I wake up from my laundromat rave dream. It begins in the dance studio, where I’m dancing to forget a lover, the song builds in intensity and so does the dancing to show my growing anger at the situation as well as my growing power.”

“In theory I leave the studio, get in a car and wind down the window to let the rain in ‘washing away my pain.’ I’m left with no choice but to head to a laundromat where I go to dry my clothes and end up in an imaginary rave, forgetting all my pain, before waking up from my dream to the sound of the dryer finishing.”

Reminiscent of Lisa Mitchell’s 2010 music video Coin Laundry but with a dance twist, Lara says the laundromat in Ruin symbolises moving on from, and cleansing yourself of, painful situations.

“I’ve been dancing on and off for fun since I was a kid. When I’m upset or anxious, I do a dance class, so this video is also real life me’s response to pain. I hope it provides strength for those who have felt the sting of being ghosted.”