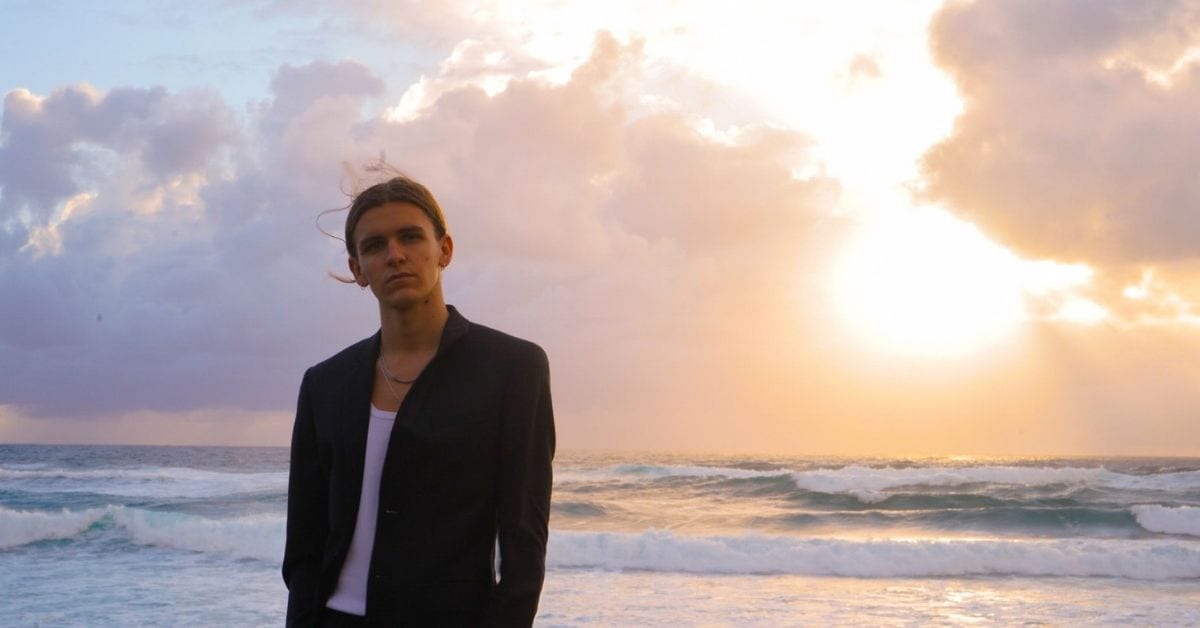 Like the White Christmas episode of Netflix’s Black Mirror, where blocking people in real life is as simple as hitting a button, forever turning them into a muted greyed-out silhouette, LABEL.’s I’ll Pretend explores the aftermath of what it’s like to be on the receiving end of relationship erasure.

“I’ll Pretend started off as a very specific experience and became more general and relatable as I wrote it,” said LABEL.. “It centres on the oddness of being able to delete someone and the evidence you were together from your life just by removing photos from your Facebook and Instagram feeds.”

Working with local Gold Coast legends, Dylan Lindquist and Paul Blakey to mix and master the track respectively, LABEL. combines modern American pop with the sensibilities of the English indie scene to create a sound reminiscent of acts like The 1975, Lany, The Neighbourhood and Lauv.

The accompanying music video, created with the help of film maker Matt Holland and assistant Masa Nishioka, shows the singer-songwriter flying solo on a night out that would usually be spent with friends. An apt offline representation of the online action of being ‘frozen out.’

“I’ll Pretend is the most digestible and emotional song I’ve written, sharing something I’ve never spoken about and the music video suits it well. While there isn’t any particular statement I wanted the song to make, the general rule of thumb for people in this situation would be: don’t be a dick.”

Stepping out from the studio and into the spotlight with his debut single, audiences can expect to see more of LABEL. over the coming months as he puts together his live band and shares more new music.

“For the past two years I’ve been writing and producing music every day, creating a catalogue. It’s exciting to finally release I’ll Pretend – the first of many more yet to come.”

Whether you’ve been a digital relationship eraser or the erased, you’ll dig the sentiment of LABEL.’s debut diamond, I’ll Pretend.