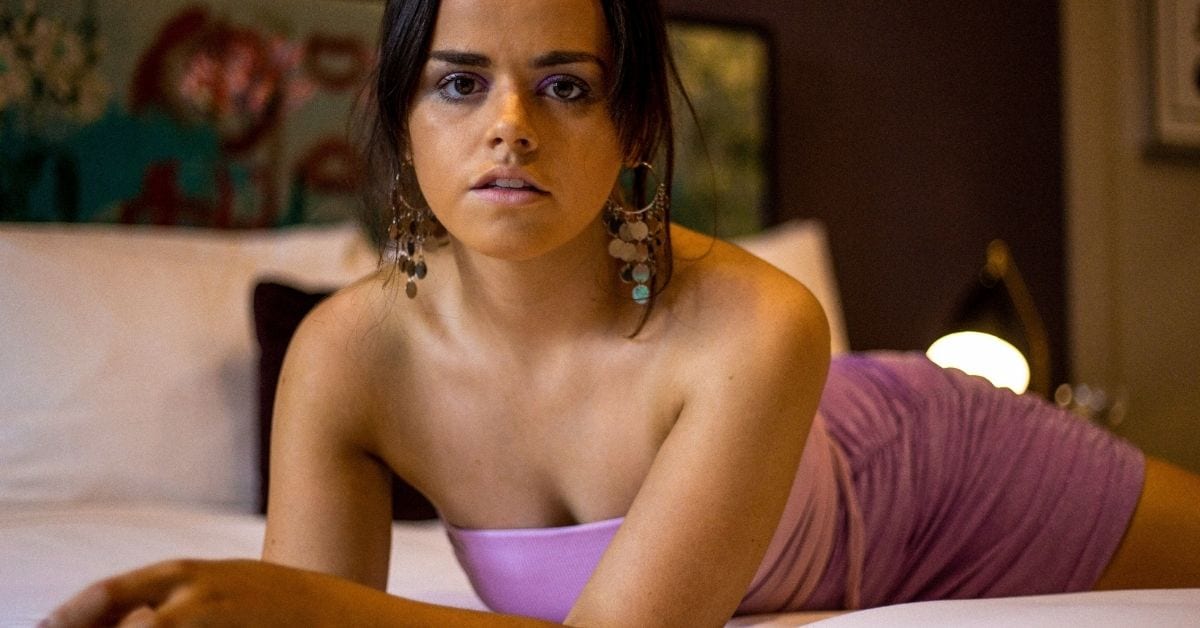 Brisbane’s self-described post-party-pop princess L.A is here to get booty’s shakin’ and hips moving with her electro-pop, boundary-pushing dancefloor anthem Take U In, out 29 October.

The moniker of singer-songwriter Lauren Cuskelly, L.A is the melting pot where pop culture meets addictive pop melodies. An alluring beat, smooth-as-velvet vocals and glittering synths immerses listeners in a seductive soundscape made to be blasted at full volume through the sound systems of nightclubs, bars and underground raves; a party anthem for partygoers everywhere.

“Take U In essentially follows a party narrative, describing someone who’s trying to pursue a relationship on the weekends and realising it’s not what they thought it would be,” said L.A. “It starts with them impatiently waiting for their person to arrive at a party, and then the rollercoaster of emotions really begins.”

“At the end of it all, they’re left questioning if such an endeavour is really worth their time. This hits home through the lines: ‘am I better off being lonely’ and ‘in my head I’ve always wanted you more.’”

Influenced by the out-there, and sometimes controversial, styles and songs of Katy Perry, Halsey and Charli XCX, L.A’s Take U In is reminiscent of the subtle and not-so-subtle sauciness of tracks like Rihanna’s Rude Boy and Australian native Holly Valance’s early noughties collection.

“Take U In is dripping with sexiness, sass and a little bit of self-appreciation. It serves as a freeing party anthem that addresses the intense emotions associated with youth and relationships. I see this track as liberating, and I hope people can hear it in that way too.”

Having already garnered the attention of Triple J and racked up over 148,000 streams on Spotify for her previous singles, L.A’s latest musing Take U In is sure to be a hit.

Set yourself free and feel the vibes of dancing on the dancefloor like nobody’s watching, by streaming L.A’s new party anthem Take U In, exclusively below. Take U In drops 29 October, PRE-SAVE HERE.