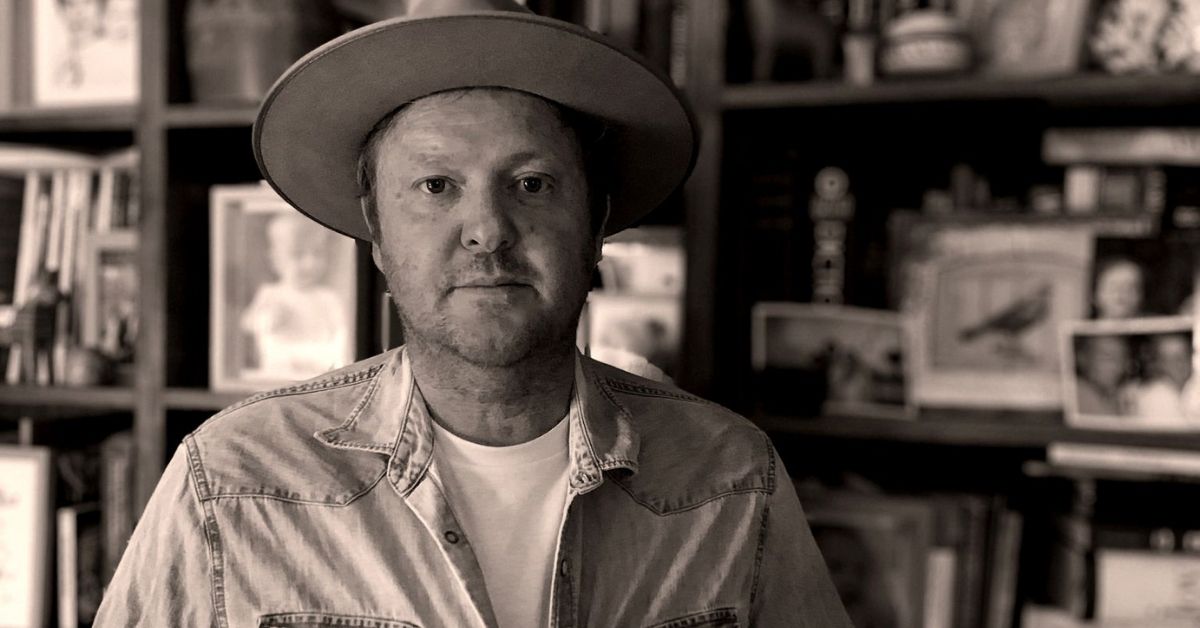 At the intersection of abstract and reality, sits Kyle Jenkins’ two music videos for singles Rosey Red Day and Gallow Hands – a pigeon pair that together reflect an individual from both an outside and insider’s perspective.

Known for his work as the songwriter, guitarist and lead singer for acclaimed Australian alt-country band Suicide Swans, Kyle’s solo folk project explores matters of the heart, mind and general life, with his latest two singles Rosey Red Day and Gallow Hands respectively addressing depression and the struggle to be a good person.

“Rosey Red Day was written from the viewpoint of someone with depression or who is feeling depressed and has this voice in the back of their head attempting to convince them everything will be okay. And everything is okay, except that individual does not know if there is anything to save them,” said the Brisbane-based musician.

“Gallow Hands was written about the internal struggle everyone has within themselves of trying to be a good person and how in relationships this goodness is continually superseded by the feeling that one’s evilness will rise to the top treating their loved ones with indifference and hurtfulness. Collectively the two tracks bookend each other as they discuss the same person looking from outside and within.”

“The videos centre on the idea of a rehearsal space being constantly over booked with more and more people becoming involved until it all turns into an abstraction where any one activity becomes distorted as part of a larger whole. It’s an interesting take on things; this collapsing of space within the individual. Trying to maintain oneself while feeling like you are slipping away, is also a theme on Love, Lost Love.”

Describing his forthcoming album as a collection of songs that deal with disappointments, disillusionment, longing and love, and how we internalize each one, Kyle masterfully provides listeners with an abundance of issues to chew on, and the space to digest and take what they need without over-stating things.

Ponder matters of the heart, mind and life from two perspectives by watching Kyle’s set of music videos Rosey Red Day and Gallow Hands, exclusively below.