Premiere: Kirsty Abrahams Spreads Love On New Single ‘Without You’ 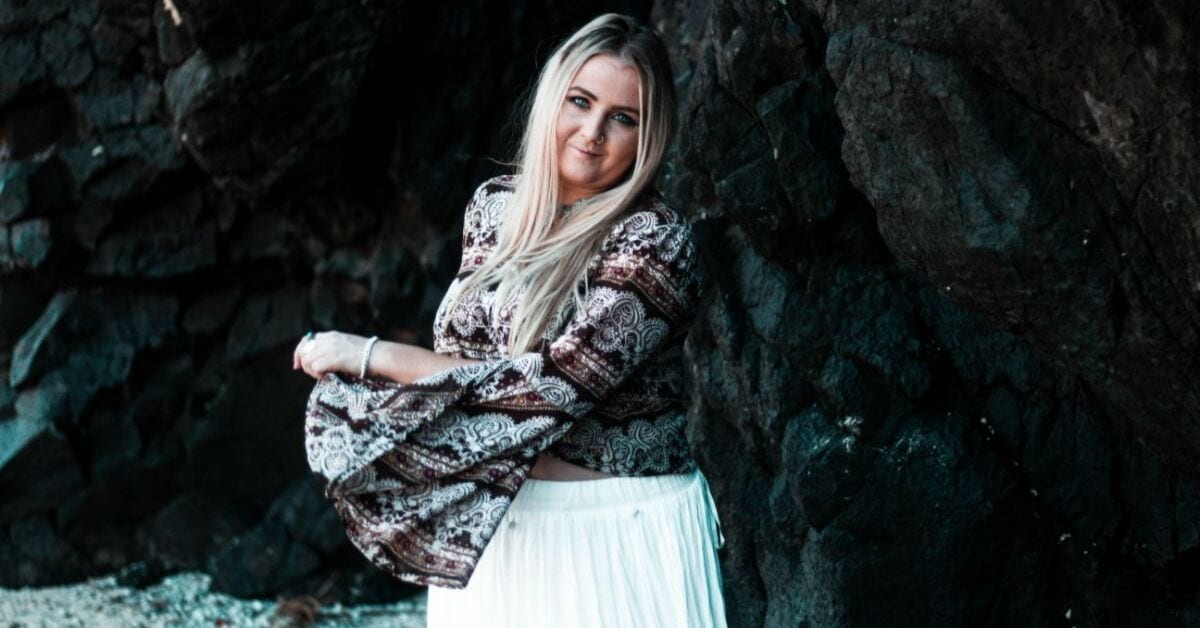 Back to steal hearts once more after a three year hiatus, Kirsty Abrahams is spreading the love on her new folk-pop ear worm Without You, out 16 August.

Working alongside fellow Gold Coaster, producer Jared Adlam, Kirsty’s fourth single is both a response to her Aladdin-inspired sophomore single Fly Away and the start of a fresh musical chapter. Influenced by her beloved beachside lifestyle, the laidback track invites listeners to take a look at romance through a nostalgic lens.

“Without You explores the concept of relationships and the fear of losing something you care deeply about, or worse, ending up back where you first started,” said Kirsty.

“I wanted the song to have a reminiscent-dream like feel about it, almost like dejavu. I think relationships can be like that – we go into a relationship, make a bunch of mistakes, break up, experience the pain of heartbreak, stand back up and do it over and over again. That fear of repeating the cycle can often spark insecurities and worries of loss.”

Despite covering the fear of losing love, Without You is a hope-filled ode to romantic relationships and the growth they can inspire in each of us.

“I want people to walk away from listening to Without You with hope, joy and peace in the knowledge that love is everywhere.”

Her current favourite song to play live, Without You is a snapshot of a new batch of tracks Kirsty has been working on. She’ll be releasing the accompanying music video early next week, and hopes to have another single out by the end of 2019.

“I’m excited to be back making music and look forward to sharing what I’ve been working on over the last couple of years.”

Soak up some musical sun and stream Kirsty’s vibrant new single Without You, exclusively below. Without You is out this Friday, 16 August.

WITHOUT YOU – KIRSTY ABRAHAMS