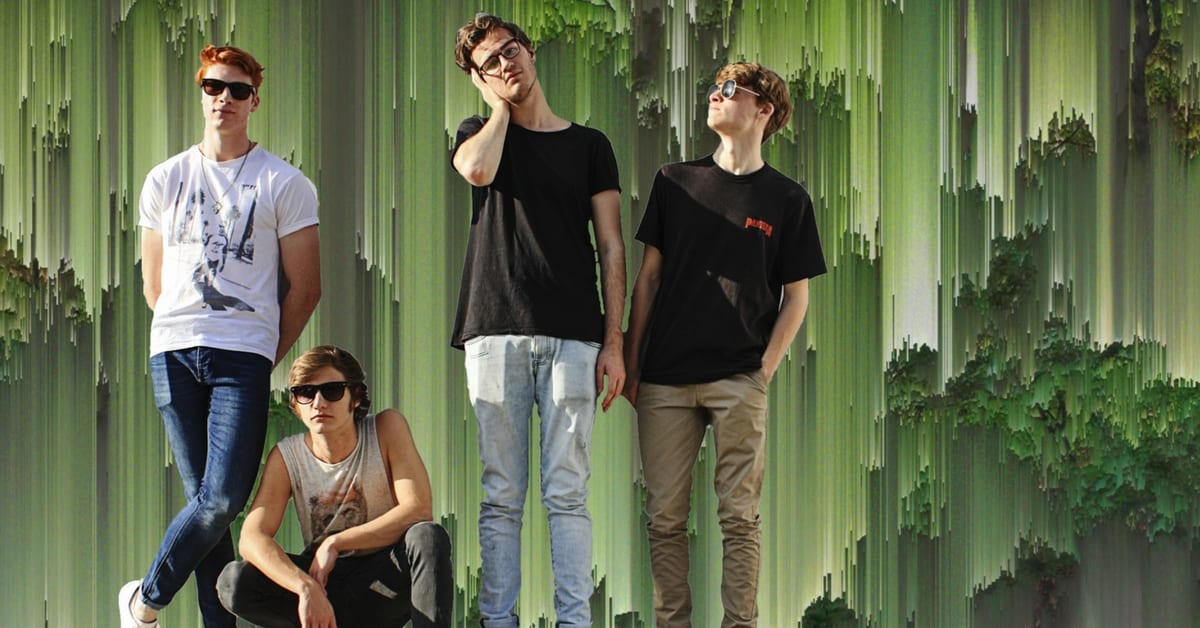 Like an ancient proverb reimagined for modern times, KB Theory’s second single, Journey, is a heartening reminder that life is a journey, not a destination, so buckle up and enjoy the ride.

The second offering from the Brisbane quartet’s forthcoming debut EP, Journey builds on the pop foundations of their anthemic first single Lights Of Tokyo, adding rock elements to create a laidback yet driven soundscape that emphasises the song’s lyrical message.

“The song’s message is that life’s not just about success, it’s about what we learn from the journey along the way,” said vocalist and rhythm guitarist, Dylan Cattanach.

In 2016, having only written the music for the piece, Dylan sent Journey to his mentor, fellow musician, Pete Murray, who offered to write the lyrics.

“When I wrote Journey, I was struggling with where I was at.  All my friends had moved on and I was still trying to find constant work, with not enough money coming in to do anything or pay bills. So when Pete sent the lyrics to me they resonated with the situation I found myself in.”

“I hope Journey is a song listeners pop on for a dose of inspiration when they’re feeling down.”

Initially drawing influence from the likes of One OK Rock, Thirsty Merc and The 1975, Dylan says the differing tastes of everyone who’s worked on Journey has helped the song evolve into something representative of each band member and their combined signature sound.

With their debut EP slated for a July release, the band are looking forward to giving their fans a  preview of what’s still to come at their Journey single launch on 12 May.

“We love putting on a show and fans will get exactly what they came for.  We’re going to try something different with one of our songs too, which can only be seen live, so be sure to come out!”

Stream KB Theory’s second single Journey exclusively below, and remember: life is a not a test drive!

Journey is available digitally on 23 April. KB Theory launch Journey at The Zoo on 12 May. All event info HERE.