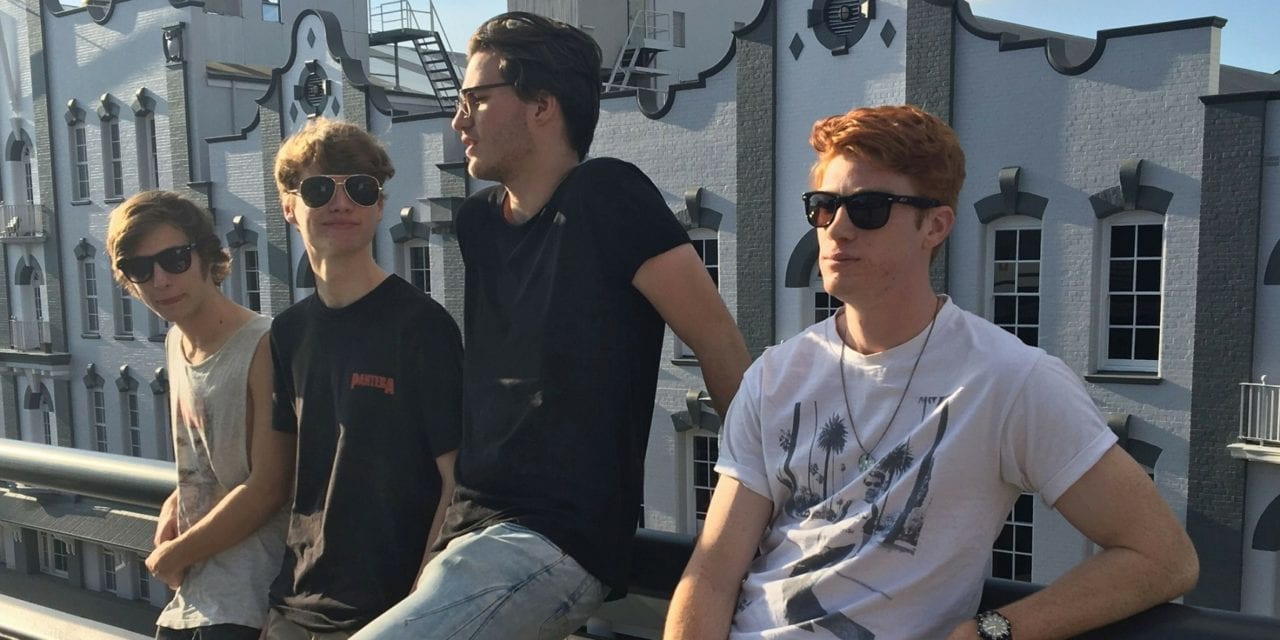 If you’ve hit a mid-year slump and are in dire need of a musical pep-talk, then Brisbane pop-rockers, KB Theory, have answered your prayers in the form of their empowering new single Hope, out tomorrow, Friday 6 July.

Teaming meaningful lyrics with rock styles and splashes of pop, KB Theory’s anthemic third single, speaks to feeling on the outer of your own life.

“Sometimes you feel you aren’t in control of your own life and story,” said front man Dylan Cattanach. “Instead, you’re the support act, living in the background, when all you really want to do is step forward and be the star of your life and write your own story.”

“In essence, Hope describes that feeling of being a square peg in a round hole.”

Quickly finding their feet in the local music scene, KB Theory’s own action on taking control of their musical dreams is a testament to the rewards reaped when individuals have the courage to step forward and lead. Since bursting onto the scene in February this year, the band has released three singles, played numerous shows and scored a legion of fans along the way – a huge leap forward from the days when the music we now hear, was merely ideas.

“We’re evolving as musicians and are excited to continue moving forward. We’re already working on our next release, which is a step in a new direction. In terms of gigs we’re changing up the set list, adding elements and upping the energy. We’ve all grown as performers and want our audience to have as much fun, at our upcoming live shows, as we do.”

With multiple Brisbane shows, including Teneriffe Festival (7 July), Rare Finds (13 July) and their Hope single launch at The Flying Cock on 17 August, now is the time to give the KB Theory musical kool aid, a try!

In a world obsessed with reaching life ‘milestones,’ KB Theory’s Hope empowers us instead, to take control of our lives and march to the beat of our own drum. Stream Hope exclusively below before it’s release on Friday, 6 July.