Love Is In The Air On Katanak’s Glistening New Single 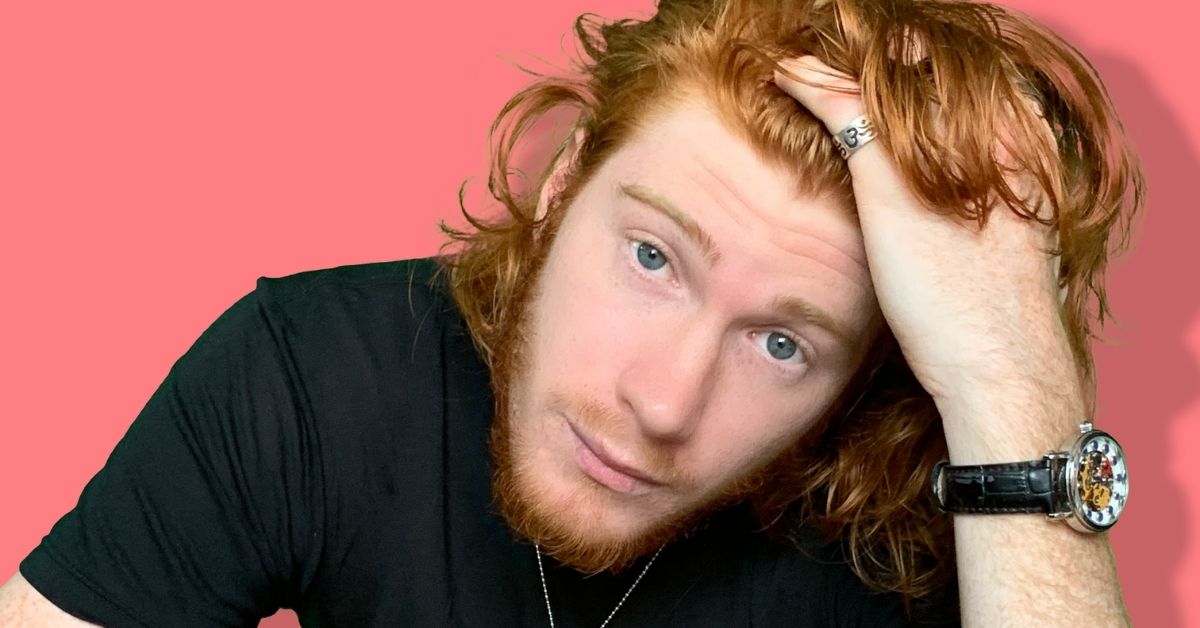 The true meaning of a moment is often only known once it becomes a memory, and the same can be said about love; sometimes we only realise how much someone really means to us once they’re gone. On his glistening new single Valentine (out 12 February), Brisbane indie-pop purveyor, Katanak regales lost love and the hope that comes from reigniting it.

After a milestone year in 2020 that saw him sign with UK-based LMSUKmedia and take out the QUBE Effect’s People’s Choice Award, Valentine sees Katanak start 2021 on a high note. Co-written with Australian legend Pete Murray, the love-song-turned-love-lost track reflects on taking those you love for granted.

“Valentine is about the experience of having someone leave your life and realising they were the best part of it,” said front man Dylan Cattanach. “As the last line in the chorus goes, ‘the worst part of you was the best of my life,’ which for me conveys just how much that person meant to me that even the worst of them brought my life so much joy.”

“I wrote the lyrics after my girlfriend had to go back to France when her visa expired, and we were separated by distance. My story does have a happy ending though, as I knew she would be back after studying abroad for a year.”

Produced by Katanak and recorded with Jared Adlam (Athena Joy, Hazel Mei) on the Gold Coast, Valentine is a groove-inducing earworm that fans of acts like The 1975, Circa Waves and The Wombats will appreciate.

“Valentine has been an audience favourite at live shows for quite some time, so I was keen to record it. Working with Jared was a dream – he’s on the same wavelength as me and this track is closer to what I’ve always wanted Katanak to be.”

Dropping just in time for V-Day, if there’s one thing listeners should take away from this glorious track, it’s to never let a good thing pass you by in life.

“I hope people take what the song is saying and let it comfort them in the sense that everyone goes through the same thing. Pick yourself up and go tell someone what they mean to you before it is too late.”

Be inspired to appreciate the love you’ve got, or to go after the love you want, by streaming Katanak’s glistening new single Valentine below. Catch the abnd launching Valentine at Brisbane’s Tomcat on 13 March. All event info available HERE.