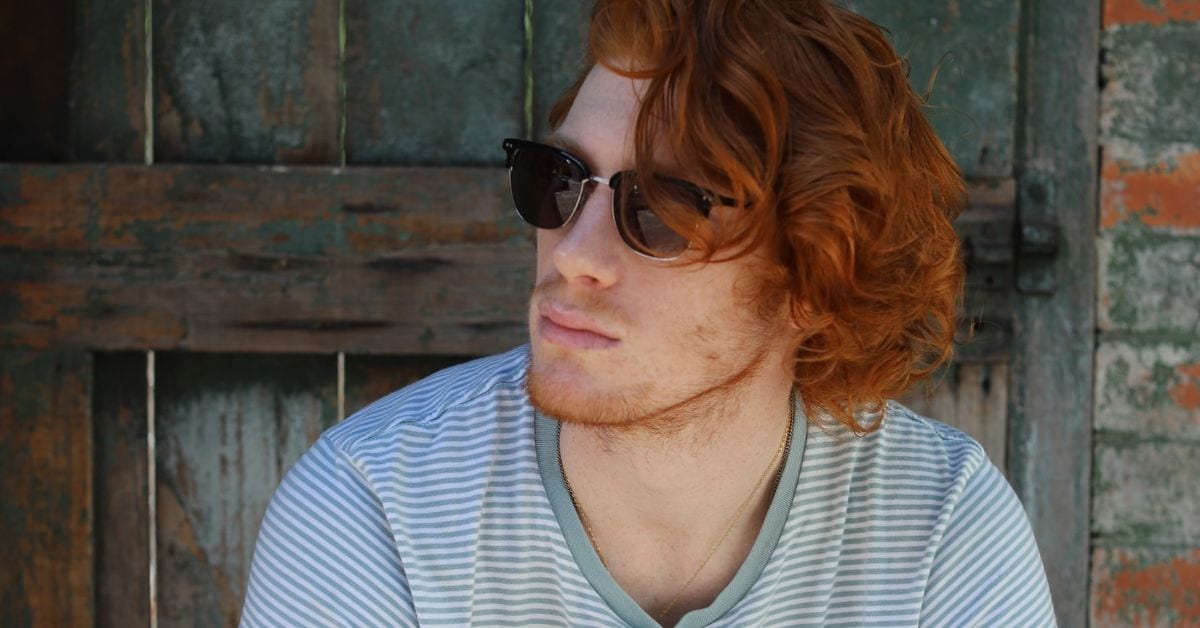 As John Lennon famously said, “life is what happens when you’re busy making other plans,” and Brisbane artist, Katanak, has found just that, charting the rollercoaster ride that is the human experience, on his heartfelt debut single Life, out 16 September.

The moniker of multi-instrumentalist and singer-songwriter Dylan Cattanach (known for his work as front man of pop-rock outfit KB Theory), Katanak is a fresh, funky and youthful take on indie-pop influenced by acts like The Wombats, The 1975 and Two Door Cinema Club.

Inspired by a serendipitous boy-meets-girl love story, Life navigates the highs and lows of finding and fighting for someone (or something) you love, due to circumstances outside of your control.

“This song is about a French girl who is now my fiancée. She was here on a work visa and happened to stumble into a bar I was playing at one night and then didn’t leave,” said Dylan.

“Eventually she had to go back home and now we’re working through visa’s and the hardest part is it isn’t even up to us if we can be together.  Our lives are in the hands of a government official who decides our fate.  I wrote Life to express how I felt while she was back in France and I was sitting here by myself.”

Indulging his love of synths, pop and intriguing rhythms, Dylan’s solo debut is a testament to the hard work he’s put in over the past six years honing his craft. Having already spent hours and hours locked in his room writing new tunes, the whimsical wordsmith says he’s working on an EP which he’s recording and producing himself with the help of engineer Ben McCarthy, of which Life is just the first morsel.

“I hope people take away from Life the same message I took away while writing it. Life isn’t straight forward.  There are always going to be left turns along the way, but no matter what happens, the important part is pushing on and making sure you keep fighting for what you want.”

“I’m extremely excited to be opening up this unexplored side of me to the world with all these new songs – Life is just the beginning.”

A one man boy band, Katanak’s romantic sentiments, charming and candid lyrics teamed with his velvet vocals, will leave listeners swooning by the time Life reaches its end.