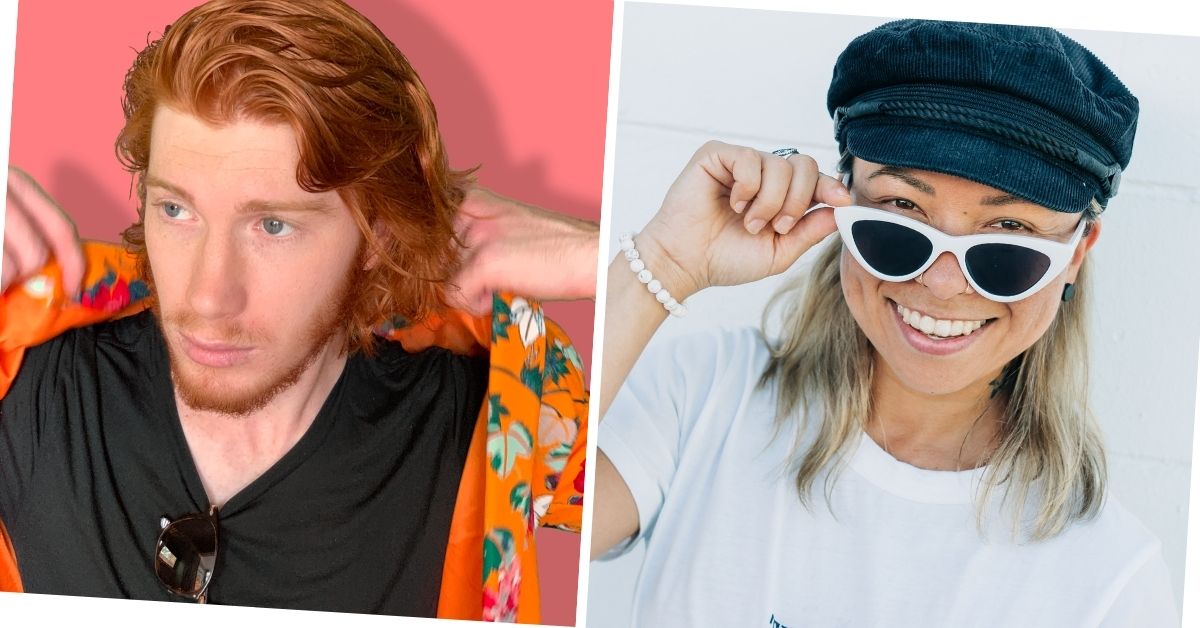 Lazy Sundays and laidback summer days were made for each other, and on their quintessential surf-rock number Sunday (out 7 May), Katanak and Joolz blend the best of both to ensure the good vibes endure all year round.

Brought together during covid-lockdown when they came across each other’s work on social media, Brisbane’s Katanak and Gold Coast songstress Joolz, turned unfortunate circumstances into an opportunity for creative collaboration. Melding Joolz’s indie, RnB electro and hip-hop background with Katanak’s indie-pop style, it was clear even after just one writing session that the two had found their groove; the result is the sound of summer.

“Sunday is our ode to summer. The heat, the sun, the lazy days, you can hear it all in this song. When this track is playing you just chill. Instant thoughts of grabbing a skateboard and catching up with friends run through your head,” said Dylan Cattanach aka Katanak.

“The song captures that beach, party, fun vibe and is the perfect antidote to the end of summer blues.”

A jangly pop piece that washes over you like the waves of the ocean, Sunday is the soundtrack for everything from a solo day spent relaxing to letting your hair down with mates. Painting a picture of paradise with sweet pop lines, Sunday has a musical-like quality and would easily be at home in a Disney production as a duet between the likes of a Jonas Brother and Demi Lovato, such is its upbeat and feel-good prowess.

While they may not be Disney stars, these two local creatives do have a star quality about them along with a host of cool chops to their names. Joolz is best known for her time with Electrik Lemonade and has also worked with M-Phazes and Bliss N Eso, while Katanak has spent time touring with Australian legend Pete Murray and took out The QUBE Effect People’s Choice Award in 2020.

Sending out summer vibes like a sprinkler in full swing, Katanak and Joolz’s Sunday is here to keep the good times rolling.

Immerse yourself the feel-good grooves that is Sunday by streaming the track exclusively below, and catch Katanak and Joolz launching this anthemic tune at Brisbane’s Tomcat on 14 May. Sunday is out 7 May. PRE-SAVE HERE.