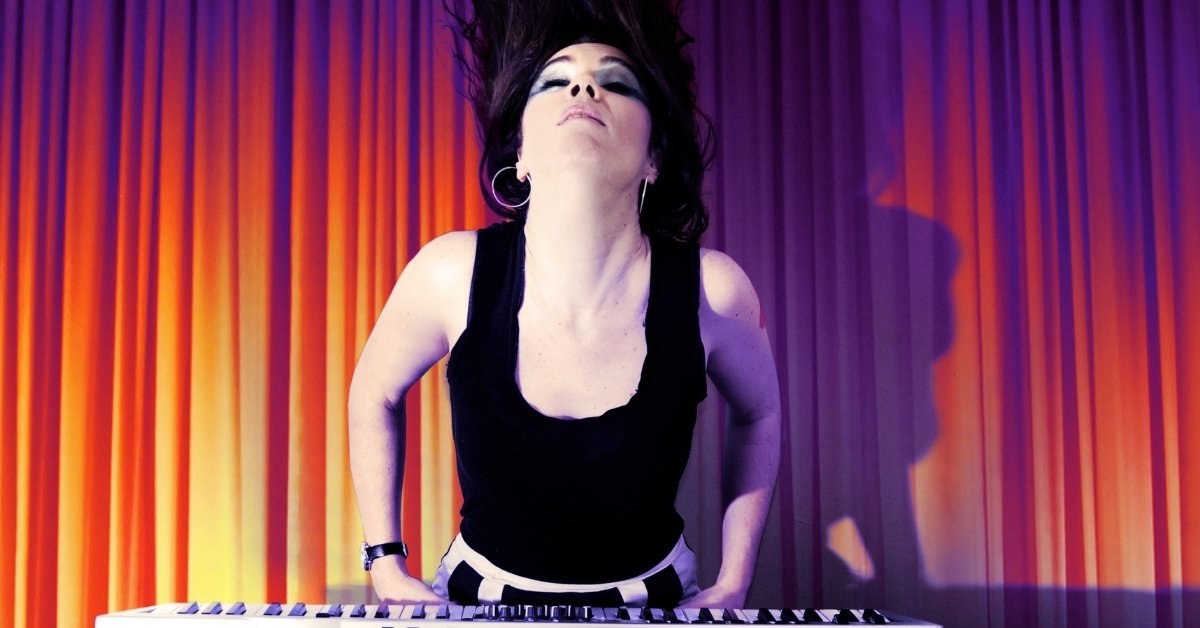 From celebrity crushes to holding a flame for your boss, your neighbour or your best friend’s Dad, we’ve all lusted after someone off-limits at some point in time. Daring to turn this guilty pleasure on its head and embrace its sensuality instead comes K Mak’s dreamy, tongue-in-cheek, and rebellious new banger Be My Lady, out 30 April.

Daring, disruptive and just a little bit naughty, Be My Lady swirls in sparkling string arrangements, charming electronic beats, thick bass lines and alluring vocals that match the song’s daydreaming hook. The sonic equivalent of the heart eyes emoji, just listening to this song is enough to leave you heady with desire.

“Be My Lady fantasises about someone off limits asking you out,” said Kathryn McKee, the force behind K Mak. “It’s about playing it cool even though you’re exploding inside. Eventually it just gets ridiculous, spiralling into a fantasy that the whole world wants you.”

“The verses are very honest, but the chorus is where the passion explodes. It’s also a bit of a laugh at what the love bug can have us do to ourselves.”

Co-produced with Stephen Carmichael and recorded at Alchemix Studios by Marly Luske before being sent to Matthew Agoglia in New York for mastering, Be My Lady has an electro-pop pulse that beats in tandem with contemporary artists like Björk, Lorde and Ladyhawke. It’s the latest track to be lifted from K Mak’s forthcoming debut album, scheduled for release in August this year.

“Be My Lady, like most of the album, was born of not knowing what to do with matters of the heart and was written from a deep need to express some feelings I was otherwise unable to express. If it enables anyone else to do the same, then that’s great.”

While her solo project K Mak may be relatively new to listeners’ ears, Kathryn’s music career as a cellist with the Queensland Youth Symphony, Queensland Theatre and Opera Queensland has added some enviable chops to her résumé, including live band performances alongside Kayne West, Eminem and Vera Blue.

Boldly addressing private thoughts, feelings, and fantasies in public, Be My Lady is a liberating anthem for a world often struggling with matters of expression.

Fantasise about your off-limits crush (or if you’re feeling well behaved…your partner) and press play on K Mak’s Be My Lady, streaming exclusively below. Be My Lady is out 30 April, with a launch show at Alchemix Studios on 27 May. Ticket info HERE.