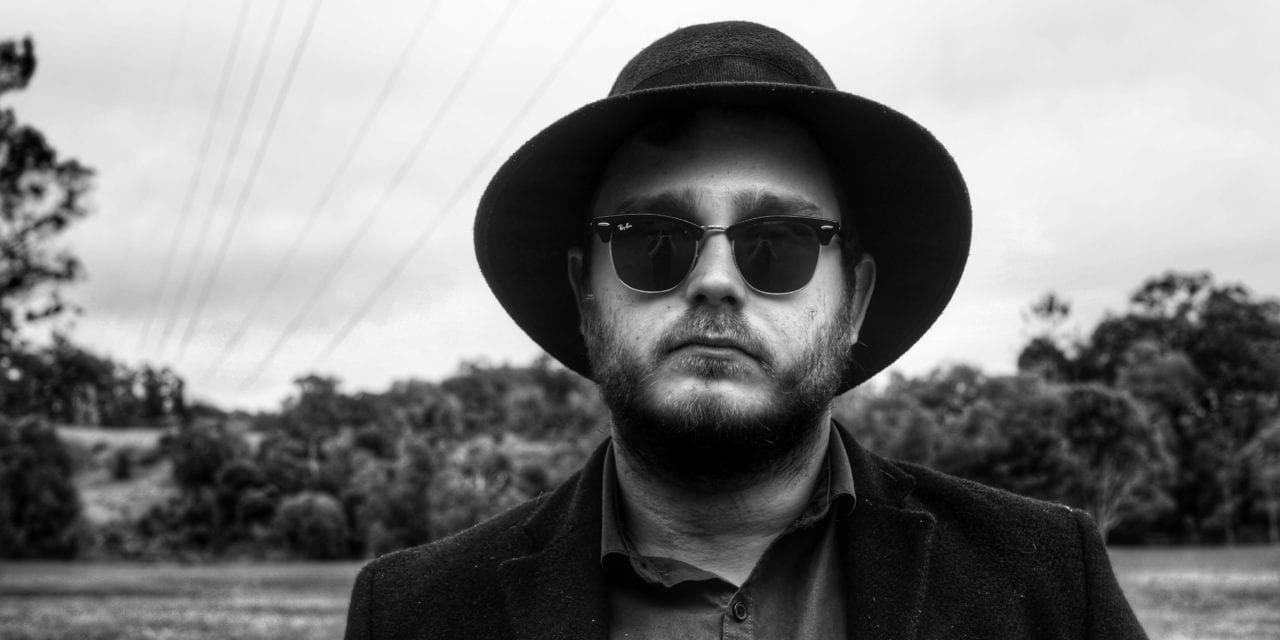 They say there’s no time like the present, but for Brisbane folk troubadour Jordan Merrick, feeling out of touch with today’s fast-paced world inspired him to pen his second single You Gotta Go.

A sonic wordsmith fascinated by the concept of time, Jordan’s latest musical musing dissects what it’s like to feel connected to a completely different era that doesn’t match the scope of your lifetime.

“I used to feel more out of place than I do now. I think the disconnect we all feel stems from the wants and desires we develop from our childhood and carry through to adulthood – a common one being societal expectations, especially the “get a job/be a cog in the machine” mentality,” he said.

Finding himself at odds with the notion of prioritising a ‘society approved’ career over the life he wants to lead, You Gotta Go is Jordan’s liberating memo to everyone to keep chasing their dreams.

“I’ve learned that while we don’t have control over years passed, we can influence the years to come – make our time, our era – the world we want it to be. The power is in all our hands.”

Since making his solo debut with Untitled #1 earlier this year, Jordan’s prolific and poetic style has captivated audiences and earned him praise from tastemakers like Indie Shuffle and Triple J, with the release of his debut EP In Colour next month, sure to cement him further in the Australian folk scene’s psyche.

“In Colour is very personal. As the record progresses, it delves deeper into more personal stories and breaks the barriers down between songwriter and listener. At least that’s the aim.”

Layering deep thoughts and passionate words over gentle fingerpicking, You Gotta Go will bring peace to the restless mind, and (re)introduce listeners to an artist with meaningful-music as his M.O.

Enjoy the second chapter in Jordan’s exciting journey with our exclusive stream of You Gotta Go and catch him launching his debut EP In Colour at Brisbane’s Sonnys House Of Blues on 13 May (all tour dates below). Purchase You Gotta Go HERE.