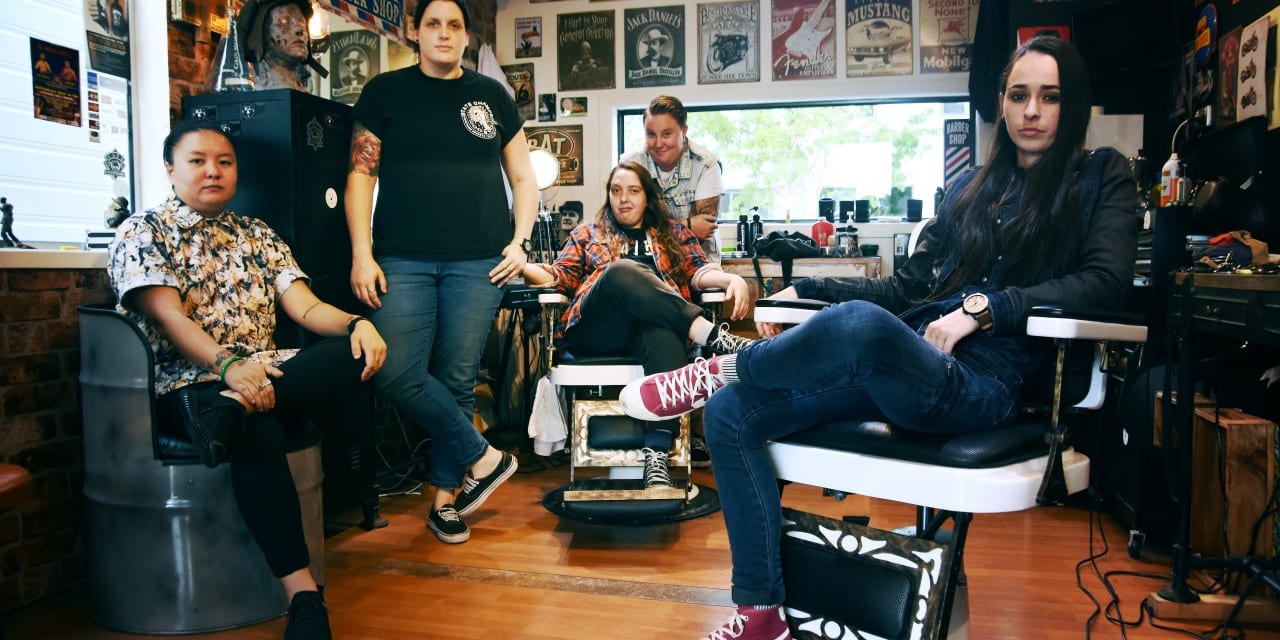 Gold Coast pop-punk dynamos Being Jane Lane are intent on showing the world that girls can rock.

After being tucked away in the studio for months, they’re today unveiling the first single from their self-titled, debut EP which is due out at the end of next month.

A strong introduction to the band’s fast-paced, energetic sound, Animal is an electrically charged spitfire commentary on the seemingly endless possibilities the world presents on the foundations of an ailing system.

Working alongside Guy Cooper of Serotonin Productions, the girls have produced a sound that will have fans of L7, Hole and The Distillers frothing at the mouth. Animal is just the beginning, with the band’s impending record sure to get heads banging and fists pumping.

“We wanted to make a record that represents what we’re all about, which is being a great live band with a hard hitting sound. The songs are an ode to our roots – we’re five girls that like to write fun songs and rock hard,” said lead singer Teigan.

Fans won’t have to wait long to see these ladies tear up the stage, they’re also announcing an East Coast Tour that will take in Sydney, Melbourne, Gold Coast and Brisbane throughout June and July.

There is no time like the present to experience the electrifying goodness that is Being Jane Lane!

Listen to Animal exclusively below, grab a copy of the track on Bandcamp, and get ready to rock with Being Jane Lane on their upcoming EP tour.