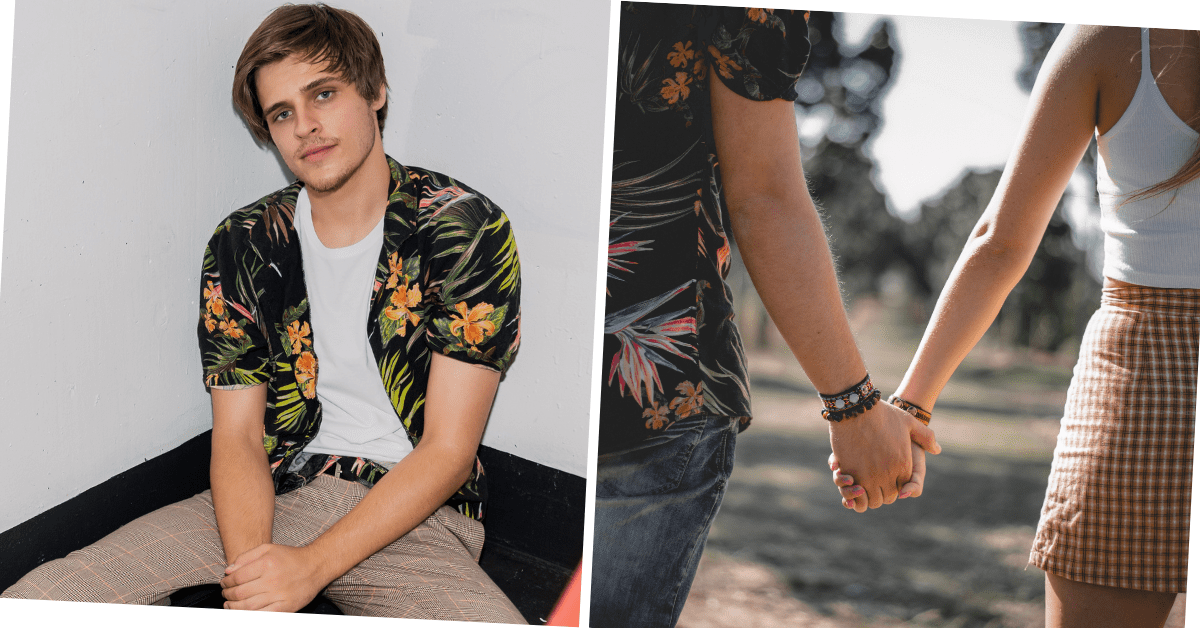 Sun, sweat and moshing with your mates; running between stages to catch multiple sets (cue the audible *sigh* of timetable clashes); the pounding of every instrument in the mix delightfully overwhelming your senses as you seamlessly move to the beat. Music festivals seem like a distant memory, but Brisbane’s Harry Phillips is keeping the spirit alive on his vibrant new single Wristbands, which is sure to stoke the fire of nostalgia in every live music lover when it drops this Friday, 23 October.

The musical embodiment of the sentiment ‘live music is life,’ Wristbands is a timely ode to music festivals that will leave listeners counting down to the next time they can again enjoy this favoured pastime.

“Wristbands is about pre-Covid times, when you could go to music festivals,” said Harry. “I wanted to capture the size and energy of the festivals and add some earthiness of acoustic guitars, claps and sing along melodies because what I miss about performing live is the experience that artists and the audience create together.”

“It feels like the sentiment of the song is really relatable right now, because so many of us miss being able to watch or perform live music, and even more than that, festivals are a place to escape the stress of life and just have fun with friends, to dance, and hopefully create great memories.”

Produced by Brisbane’s Alex Henriksson (Matt Corby) and mixed by Grammy Nominated and ARIA-award winner, Adrian Breakspear (Gang Of Youths), Wristbands is the first taste of Harry’s forthcoming Billy Thorpe Scholarship funded EP, which he says is a record that delves into life in your early 20s and experimenting with your identity. While fans will have to wait a bit longer for the EP to drop due to covid-19 related delays, there is an accompanying music video for Wristbands already on the way.

“People have sent in their own footage from when they were at music festivals with mates, and we’re featuring them in the music video. It’s exciting to include listeners in the rollout of the music, something that probably wouldn’t have happened in a covid-free scenario.”

From being awarded the prestigious Billy Thorpe Scholarship at the Queensland Music Awards this year and being played on commercial radio, to features in the like’s of Apple Music playlists, what started out as a hobby (writing music) to pass time while recovering from a sports injury, has become Harry’s true calling. And although he can’t get back to music festival life just yet, Harry is excited to be back on stage to celebrate the launch of Wristbands with a SOLD OUT show at Brisbane’s Black Bear Lodge on 22 October.

“It’s going to be a great show. We sold out with a week to spare and I really want to treat the people who made the effort to grab those tickets so quickly. I’m so thrilled to have Cara Mél and Felicity Kircher opening as well, in my opinion two of the best voices and most promising up and coming acts in Queensland.”

Throw your hands in the air and relive the magic of your own music festival memories by streaming Harry Phillips’ anthemic new single Wristbands exclusively below before it drops this Friday, 23 October via INgrooves Music Group. PRE-SAVE Wristbands HERE. And if you’re lucky enough to have a ticket to his launch show at Black Bear Lodge on 22 October – enjoy the show!