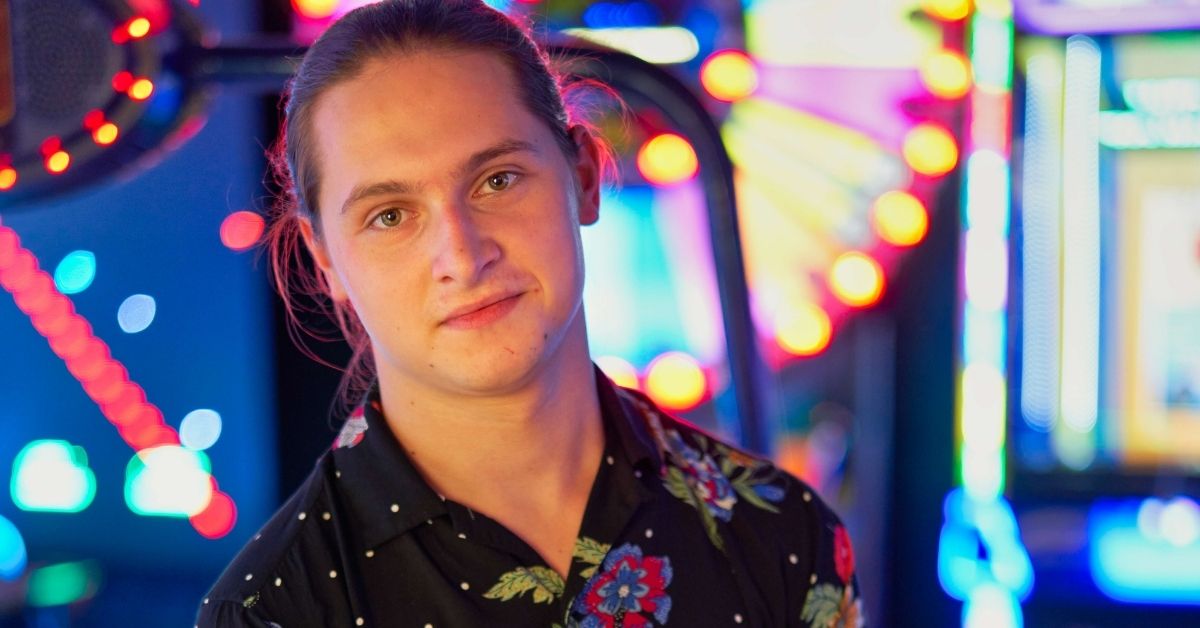 Relationships come and go. Some are easy to part with, while others turn your world upside down. Luckily for Gold Coast singer-songwriter Harry J Hart, the decision to move on from his last relationship was an easy one, as he details on his poignant new single Make It Easy, out 19 March.

“Make It Easy is a reflection on a relationship where it seemed good for a while, but the other person’s actions made the decision to move on an easy one,” said Harry.

A position many will relate to, Make It Easy accurately captures the conflicting emotions of joy and sadness, relief and readiness, love and loss, that comes with embracing the positive change of letting someone who’s taken you for granted, go.

Demonstrating once again he is wise beyond his years, it’s easy to see why this talented teenage wordsmith has been attracting the attention of fans and industry personnel since he was 14. A Music Industry College graduate, Harry has travelled to Berklee College of Music in Boston to further his guitar studies, and over the past few years has topped the Triple J Unearthed charts, been a Queensland Music Awards finalist, and was named Bluesfest Busking Competition’s Best Guitarist.

Produced by Joel Myles at Head Atlas Studios in Brisbane, and mastered by Gold Coast legend Paul Blakey, Make It Easy is the first taste of Harry’s forthcoming EP. Having trained with guitar royalty like Tom Morello (Rage Against the Machine), Nuno Betterncourt (Extreme) and Bibi McGill (Beyonce & Pink) there is sure to be even more big things to come on this rising young star’s trajectory.

Remind yourself of your worth and kick those who don’t respect you to the curb, by streaming Harry J Hart’s glorious new single Make It Easy, exclusively below. Make It Easy is out tomorrow, 19 March.