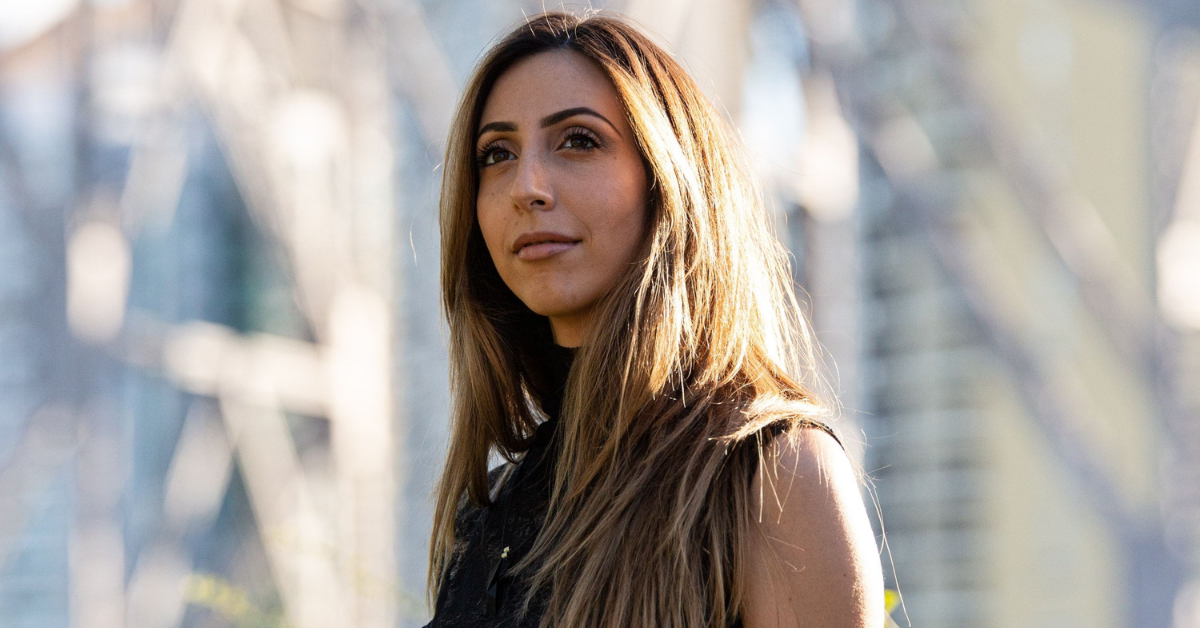 Inspired by her own experience of moving across the world from her native Canada to Brisbane for love, Lost & Found follows a couple finding their place in the world.

“Starting a new life in a new place can be really difficult and can put a lot of strain on any relationship,” said Hannah. “It also presents a unique opportunity to redefine yourself and the life you want to lead; that’s what Lost & Found is all about.”

Set against the cityscape of her adopted home, the accompanying Lost & Found music video radiates sentimentality and feels like a breathe of fresh air – a fitting ode to taking a leap, landing on your feet and finding you belong.

“The music video echoes getting lost and found in this city. I moved to Australia almost five years ago which triggered a rather intense “soul searching” journey that reignited my childhood dream of becoming an artist. There have been ups and downs, but I’ve never felt happier or more at home.”

Taken from her upcoming debut EP Visions (due out early September), Lost & Found is just the start of what this talented songstress can do. Turning trials into triumphs, Hannah is a beacon of hope for anyone wanting to make changes in their life.

“What I hope listeners will take away is that nothing worth having comes without a few challenges along the way. We’ve all experienced feeling ‘lost’ at some point in our lives but that doesn’t mean things won’t change. Keep going, take risks, be bold and courageous.”

“Life is an adventure. It’s about who you become along the way rather than what you achieve.”