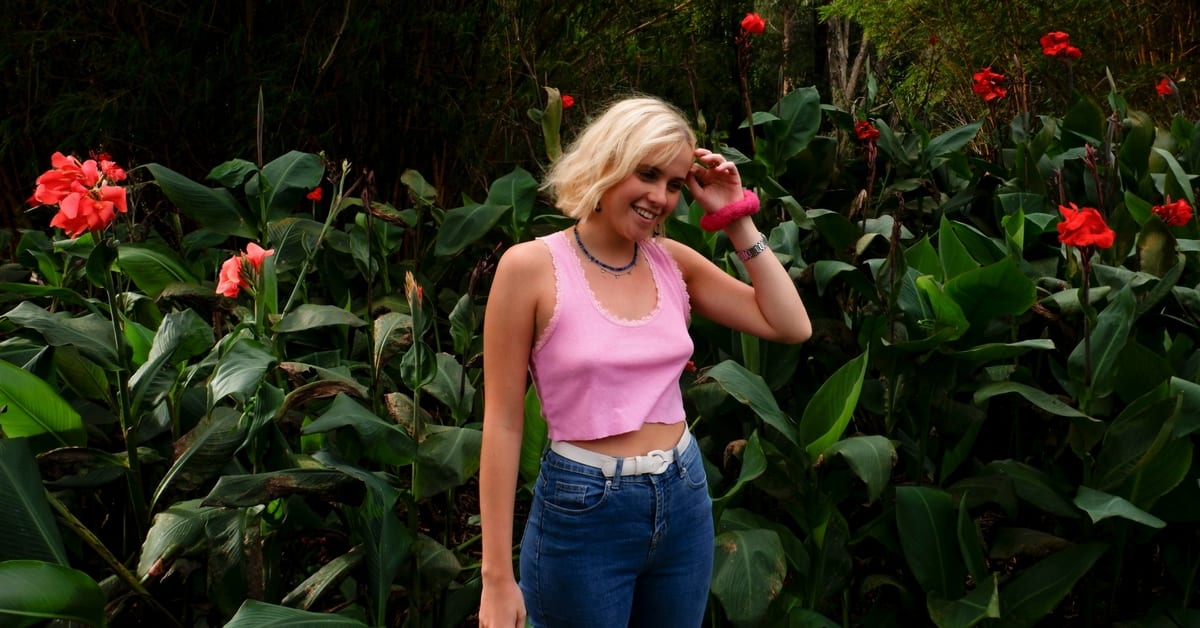 Turning an unpleasant break up into a delicious musical motif, Hallie Tait’s debut single Banana & Honey is a cathartic alt-folk morsel that will both tickle your funny bone and soothe your soul.

After moving halfway across the world hoping to heal her heartache, only to still be left feeling bitter when her ex moved on, Hallie turned to music, penning Banana & Honey to release her emotions.

“Usually, I am constantly thinking about how I can make a song better or what lyrics I should use, but this was the first time I just let my thoughts go wild. I was sick of feeling sad about the break up, and through venting my frustrations, I finally got over it.”

Drawing on the example of artists like John Mayer, Missy Higgins and Stella Donnelly, Hallie’s ability to share her vulnerabilities so candidly on her first release is inspiring. With an accompanying Banana & Honey music video due for release soon, and an album in the works, Hallie is an act to keep your eye on.

She’ll be launching Banana & Honey at The BLOOM Series’ second show at The Milk Factory next Friday night, 27 April.

“It’s going to be a rollercoaster of emotions ranging from ultimate happiness, to ultimate sadness, some discussions of political ideals and guaranteed honesty.”

Stream Hallie’s delectable debut single Banana & Honey exclusively below, and catch her performing at The BLOOM Series on Friday, 27 April at The Milk Factory. All event info HERE.