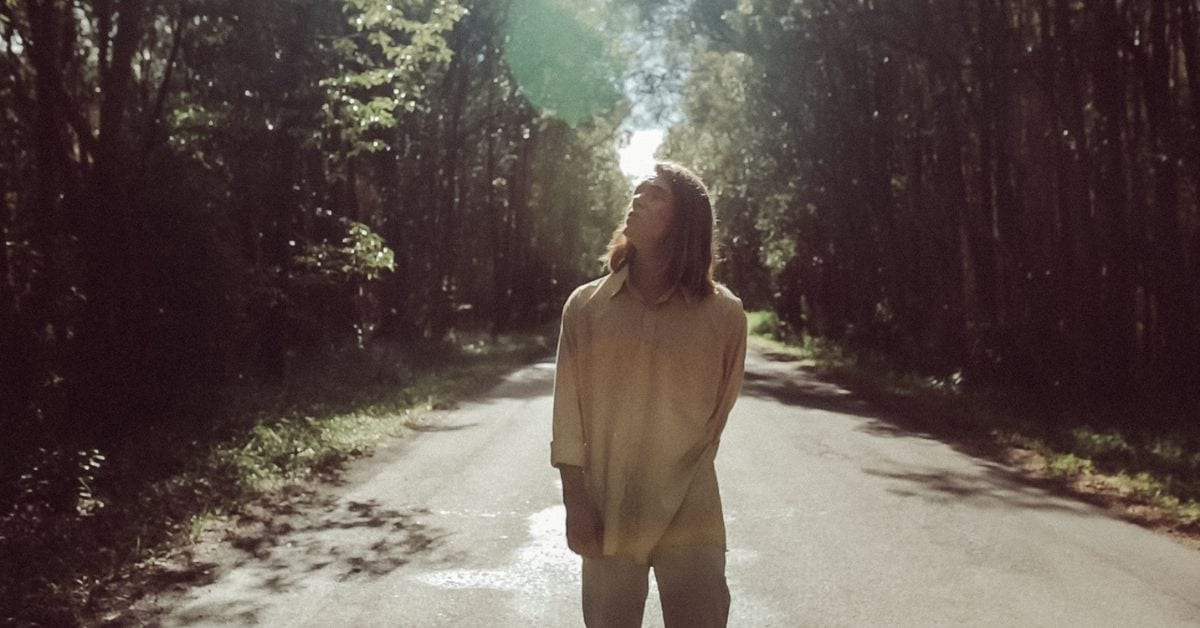 Creating indie-electronic soundwaves as smooth as those that ripple through the ocean, Brisbane music maker and producer Güs (aka Angus Hayes), tees hazy summer vibes with relationship maladies in his glistening second single, Sun’s Bright, out this Friday, 26 July.

The follow-up to his debut single Drowning, Güs’ latest gem draws influence from the likes of Rufus du sol, Chet Faker, and Vancouver Sleep Clinic, producing a hypnotic, enigmatic and velvet-like sound – a contrast to the sweltering conditions the track was born from.

“Sun’s Bright was composed while I was on a study placement in rural Western Queensland,” said Güs. “It was recorded in the closet of the house I was living in! One thing that struck me about the rural climate was the pervasive heat of the sun, I remember for two weeks straight it was above 40 degrees, and here I was trying to record in a closet, with the aircon off to prevent any outside noise – it was mental!”

Beneath the song’s nostalgic summer tone lies another textual layer that unwraps the notion of not appreciating what you have until it’s gone.

“Sun’s Bright is also about a girl who leaves a boy only to realise that she has flown too close to the sun and now misses him. I think it reflects the way a lot of us feel when we’re in relationships – that we’re being stifled or lacking freedom – only to end the relationship and then realise what we have lost.”

Encouraged to experiment with depth, layers and ambience after watching Triple J’s Inspired series with Rufus regarding the writing of their track InnerBloom, Güs says Sun’s Bright is his favourite track to date. He’s already working on his next single titled Way You Make Me Feel which will feature on his forthcoming debut EP, The Therapy, with a launch show in the works as well.

“I’ve been lucky enough to lock in a gig at Greaser Bar to debut the EP which should be sweet! Initially this began as an online project – similar to Nick Murphy’s Chet Faker project – so I still have a bit of work to do before my live set is sorted, but I’m super keen to get on stage and have a boogie.”

A soul-warming antidote to the winter woes, make like the summer sun is out and wrap your ears around Güs’ glorious new single Sun’s Bright, streaming exclusively below.