Premiere: Geoff Hooton Is In His Element On Brand New Single 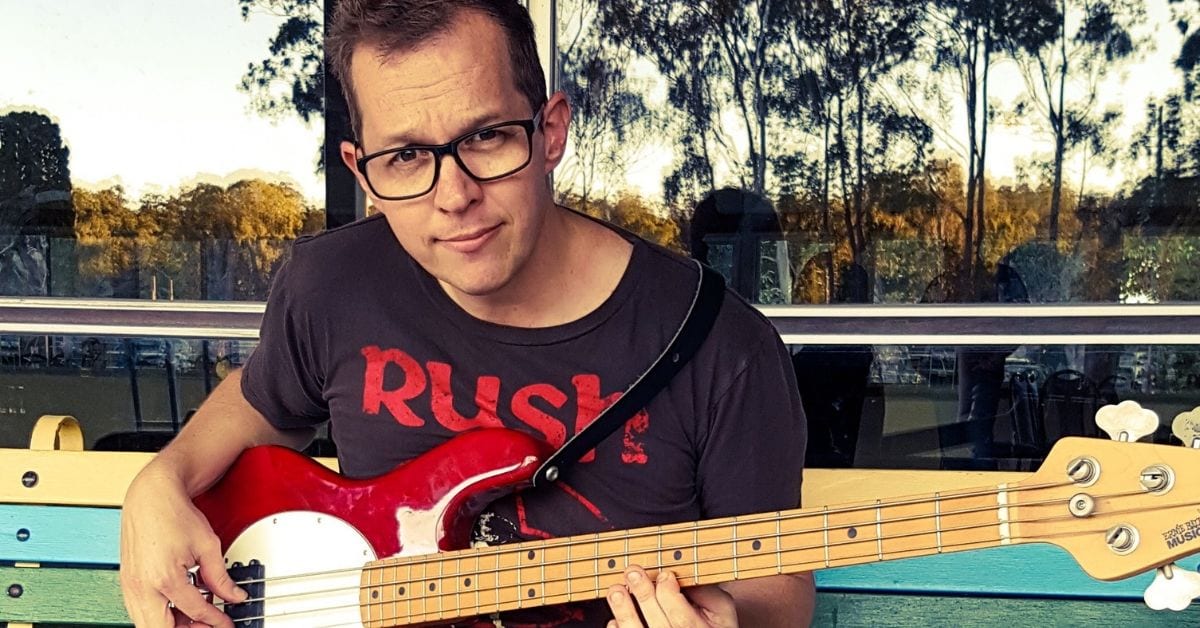 Is it possible to be simultaneously on top of the world, and not enough? That’s the conundrum Brisbane rocker, Geoff Hooton, ponders on his catchy new single, In My Element, out 6 September.

Utilising a 7/4 time signature to drive an infectious beat, In My Element combines the riveting energy of anthemic rock with a dash of old school funk to deliver an upfront and refreshing take in the era of the ‘best self.’

“In My Element was written about the shifting societal expectations on being responsible for our own actions and how ‘in our element’ we would hope that everything we do is honest, truthful and just etc,” said Geoff.

“This is generally not the case though, as we all have situations where we’re not our best or not ‘in our element’ and it’s very easy these days to shirk from the responsibility of our actions. Sometimes being our best isn’t enough and we need help to push through.”

Reuniting with former george band mate, Geoff Green, who plays drums on the track, Geoff says his new single gives nod to some of his all-time favourite musicians including prog-rock group Rush and the legendary Lenny Kravitz. In My Element also provides a taste of the multi-talented musician’s fourth album Science and Fact, which will be released via his own record label Black Dog Music later this month.

“In My Element is probably one of the more louder rock songs on Science and Fact. My experiences playing music in many different styles professionally is reflected in my song-writing and production. It’s difficult to pigeon hole the album into one genre, as it strays into Police style reggae-rock, Vulfpeck funk, alt-country and even some electro.”

With his upcoming album release and day-to-day running of his record label keeping him busy, you’ll be hearing more from Geoff Hooton throughout 2019.

Thought-provoking and groove-inducing, be sure to stream Geoff’s new anthem In My Element exclusively below, before it drops this Friday, 6 September.

IN MY ELEMENT – GEOFF HOOTON