Premiere: ‘Don’t Be A Fool’ Is Geniie Boy’s Sage Advice On Debut Single 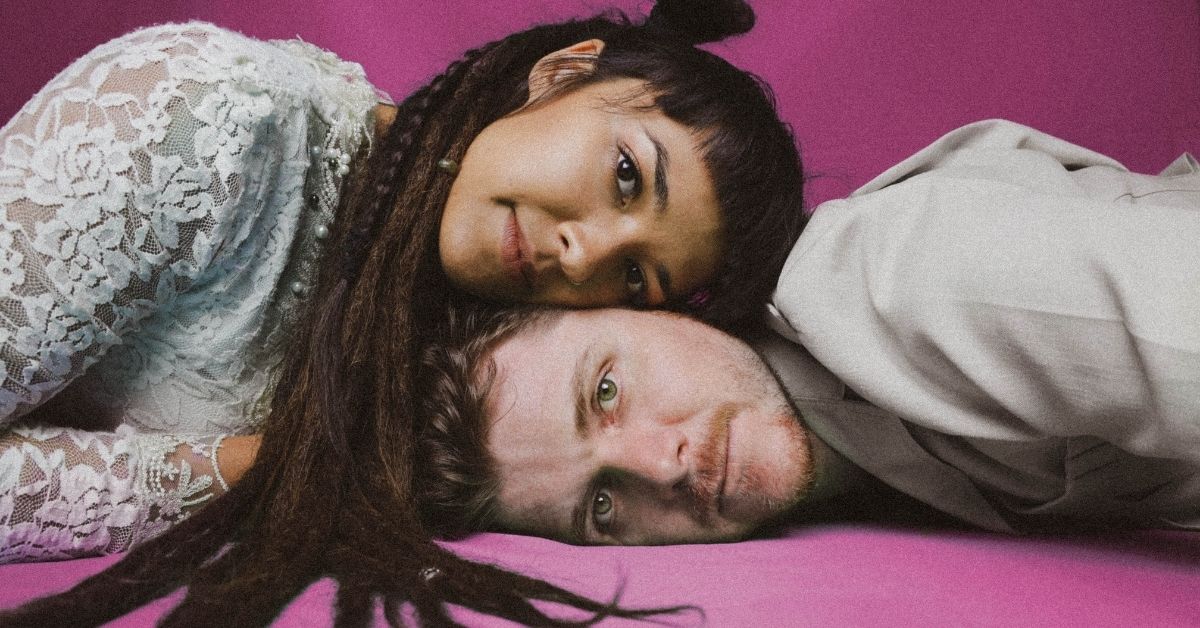 If your friend has never called you out for being a fool, are you even friends? Paying homage to loyal besties who aren’t afraid to tell-it-to-you-like-it-is, comes Gold Coast duo Geniie Boy’s alluring debut single, Fool’s Play, out 5 February.

The indie-pop brainchild of accomplished singer-songwriter Alisha Todd, and award-winning producer and multi-instrumentalist, Scott French, Geniie Boy is a project two years in the making that was born from friendship and a shared passion to create inspiring music.

“Geniie Boy started as a homage to my mother. She changed her name to Jeannie when she migrated to Australia and after she passed away when I was 19, I sold everything I owned and travelled solo around Europe for four years, searching for parts of myself in other cultures and music,” said Alisha, who originally hails from Gympie, in regional Queensland.

“I met Scotty when I came home and we instantly started working together on our solo projects. We realised we share a vision to make music that is honest and uplifting and that our individual processes in song-writing and in the studio perfectly complement each other.”

Melding silky pop tones, danceable drums and gliding lyrical lines, the duo’s first single, Fool’s Play, is about Alisha visiting her hometown and childhood friend after an extended time away.

“I came home to find my friend at a crossroads in life and it reminded me of myself a few years ago. This song is basically about one of the things only an old bestie can say to you… ‘stop being a fool, fool!’”

Describing their sound as an amalgamation of Maggie Rogers’ pop sensibilities, Corrine Bailey-Rae’s sweetness and a bit of HAIM’s badass energy, Geniie Boy’s debut single, which Scott produced at his own Lovestreet Studios, is the first taste of their forthcoming EP, which is due to drop later this year.

Like a warm conversation with a close companion, Fool’s Play will linger in your mind, heart, and soul for many eons to come.

Savour the moments that make up your life and the true-blue friends who’re with you every step of the way, and stream Geniie Boy’s debut single Fool’s Play exclusively below. Fool’s Play drops tomorrow, Friday 5 February. PRE-SAVE HERE.