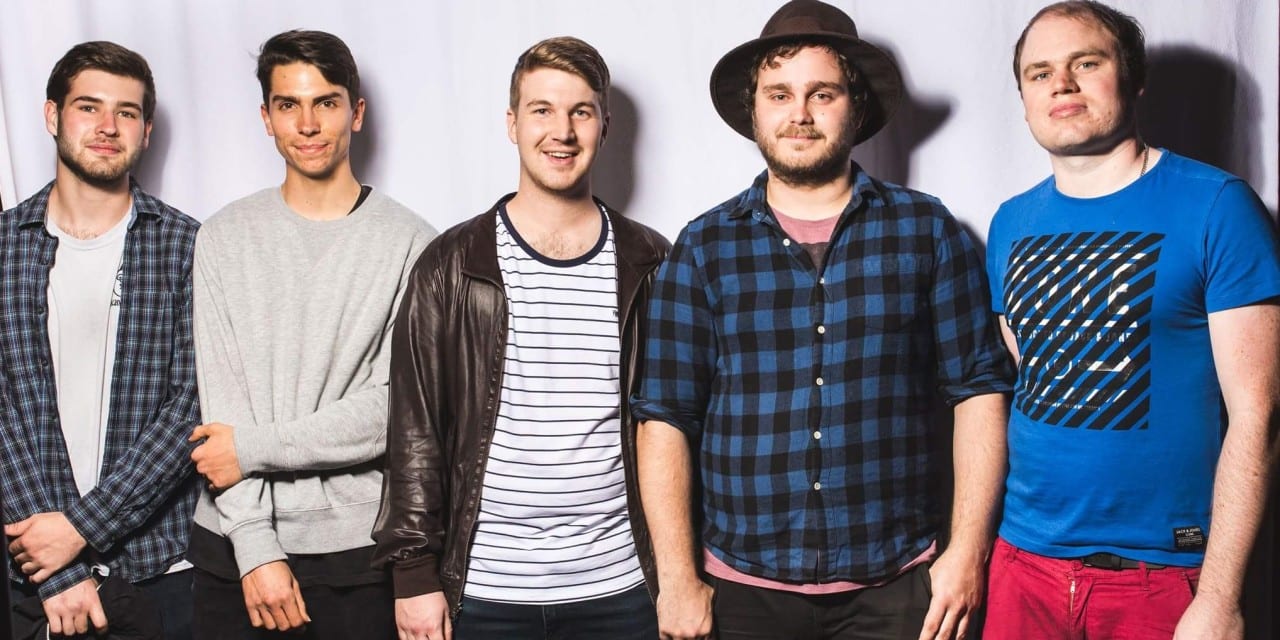 Forget Romeo and Juliet, Brisbane folk-blues rockers Fugitive & The Vagabond have given star-crossed love an even darker, satirical twist in the animated music video for their new single My Girlfriend.

Described by front man Jordan Merrick as “part love, part sinister, and entirely crazy,” the Tim Burton-esque video tells the story of ill-fated lovers Jimmy and Betty, unveiling the lengths some people will go to for their partner.

Love transcends realms in this boy meets girl tale. After Jimmy is struck by lightning, Betty digs up his body and dies beside his corpse before fleeing to the underworld on a stolen motorcycle to free his soul. Created by Stack Art’s Stacey Bradley, the video has a symmetrical link to the song’s lyrics.

Taking out the number one spot on the Triple J Unearthed charts shortly after its release, My Girlfriend is a riveting, albeit humorous, preview of what is to come on the band’s forthcoming, debut album Novella.

“My Girlfriend is definitely one of the less serious songs on the album. It gives listeners a taste of the album’s versatility, and hopefully a laugh or two in the process,” says Jordan.

Fugitive & The Vagabond are finished up their My Girlfriend Tour last week and are planning to release another single before Novella drops in November.

Get your funny bone ready, and press “play” on My Girlfriend!

MY GIRLFRIEND – FUGITIVE & THE VAGABOND