Premiere: Take A Mind-Trip Back To The Future With Fingerless’ ‘Sympathetic Love’ 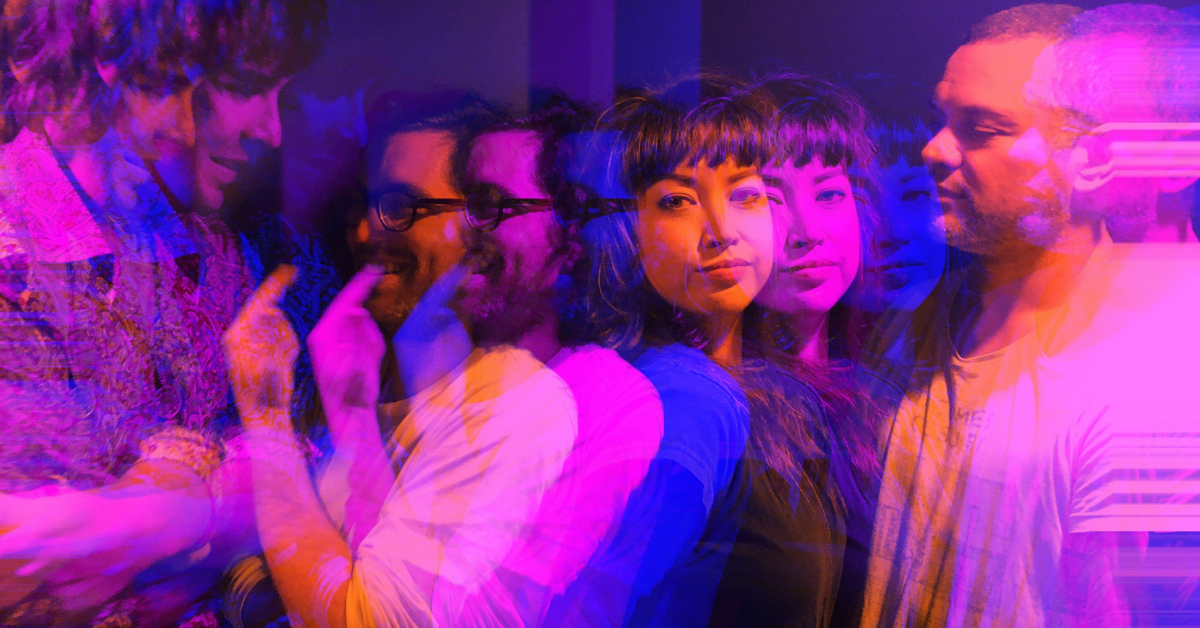 The year is 2020 and unlike our 1980s counterparts, you don’t need a plutonium-fuelled DeLorean to go Back To The Future but merely a pair of headphones to enjoy the futuristic musical ride that is Fingerless’ new single Sympathetic Love, out 24 April via 4000 Records.

Posing the question ‘can artificial intelligence understand love?’ and responding with a resounding ‘yes,’ Sympathetic Love is a thought-provoking piece that challenges the notion that love is a human emotion unable to be understood by machines.

“Relationships are a process involving the interaction of (at least) two independent systems,” said front man, Marc Cheeseman. “Humans, electrochemical machines, have spent thousands of years living in large, complex societies, attempting to understand and improve how we co-exist (and we’re still not very good at it).”

“As sentient artificial lifeforms, a different variety of machine, are increasingly integrated into our hypermodern society, there is a risk that the interaction of these new independent artificial systems will develop into a positive feedback loop; moving the affected systems away from an equilibrium state towards instability, and ultimately chaos. Don’t panic? Don’t feed back!”

Going against the grain of conventional wisdom, Sympathetic Love’s idea of machines learning to love is as eye-opening as it is terrifying. A DIY, home-recorded masterpiece, this poster-song for artificial love takes a leaf out of the books of Daft Punk, Ween and David Bowie, and was mixed and mastered to perfection by Darek Mudge and Bryce Moorehead, respectively. Another slice of an eclectic musical pie, Sympathetic Love is a peek at what’s still to come on the band’s next record.

“I love a band that keeps me on my toes,” said John Russell of 4000 Records. “Fingerless have previously hit me with psychedelic rock ‘n’ roll hoedowns, primitive outsider folk, wall of sound garage rock, and now they’re blowing my mind with Sympathetic Love, a track that I defy anyone to put in a box!”

So, slap on your headphones and ride the futuristic wave that is Fingerless’ Sympathetic Love, streaming exclusively below. Sympathetic Love is out Thursday, 24 April via 4000 Records. PRE-SAVE HERE.