Premiere: Cool Off With Fingerless’ Rollicking New Single ‘Get My Money Back’ 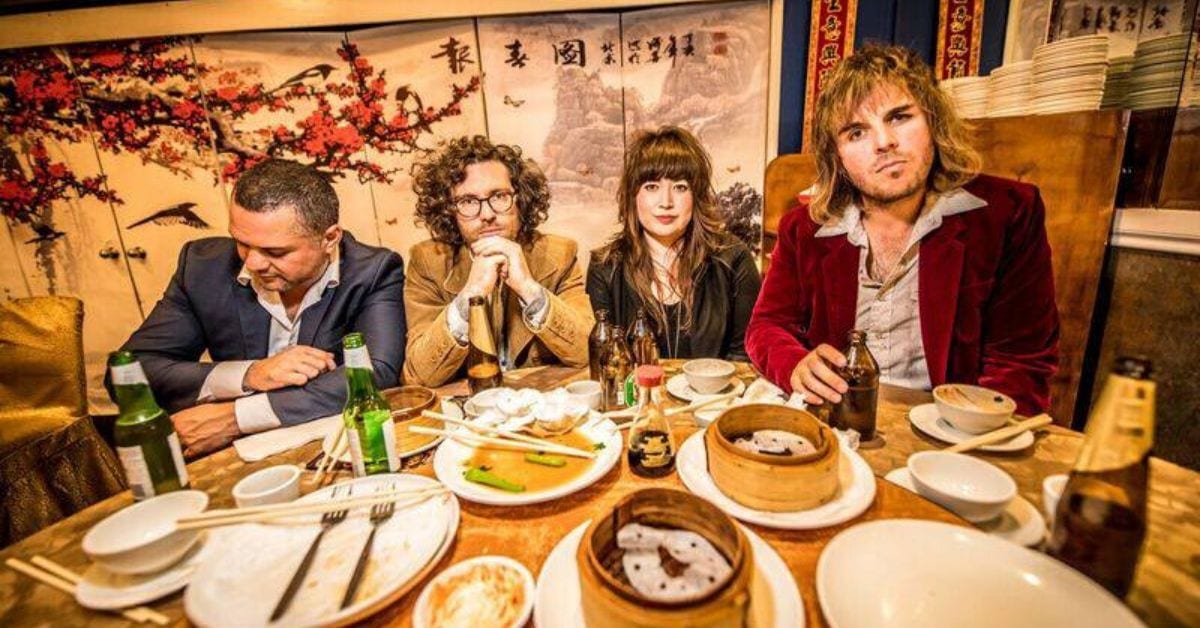 Coming in like the bittersweet relief and might of a thunderstorm on a hot summer afternoon, Fingerless’ new single Get My Money Back, is sure to temper your sweaty brow when it drops this Friday, 6 December.

Inspired in part by Brisbane’s weather, front man Marc Cheeseman, says the psych-tinged, rock banger attempts to capture that pressure-cooker feeling of watching a summer storm approach on a hot and still afternoon.

“It’s that feeling of a scorching workday ending as a storm rolls in, signalling it’s time to put the tools down, wipe the sweat from your brow, and get your money back. In that sense, it’s about freedom and control, rather than money,” said Marc.

The other side of this musical coin also belies a deeper meaning, one more inline with the theme suggested by the track’s title, tackling an issue that’s likely all too familiar for many creatives and individuals starting out in their careers.

“I’m sure everyone has been in a situation where they’ve felt ripped off, and it may not necessarily be about money. It might be recognition for your work or some other kind of payment, where you’ve put time and effort into building a skill that people then expect you to exchange for mere ‘exposure’ etc – it happens to musicians all the time. Get My Money Back explores this notion.”

After a busy 2019, which saw the quartet step into a studio for the first time to record with Darek Mudge (Violent Soho, Tired Lion) and release two singles (Tambourine Addict Who Plays The Drugs and Scarborough), the band’s third sampler from their forthcoming 2020 album sees them diversifying their sound even more, ending the year with one helluva bang.

“Get My Money Back represents a seasonal change in attitude. The oppressive heat of a fresh Brisbane summer is enough to make anyone want to rattle some cages. This new track is intense, sweaty, humid, and smells faintly of XXXX bitter.”

Blast it when you’re driving home from work. Blast it if you’re in any sort of customer service job. Blast it when you want a refund. Regardless of when, where or how you choose to experience Get My Money Back, be sure to blast it on high volume!

GET MY MONEY BACK – FINGERLESS