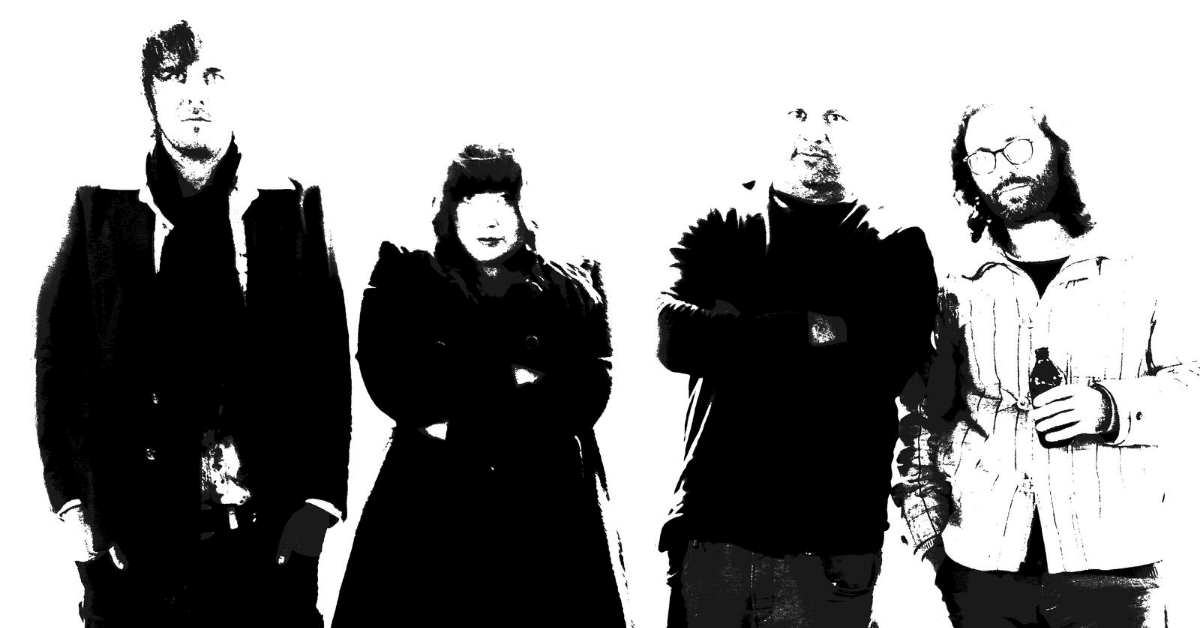 Eerily captivating like a good conspiracy theory you can’t help but indulge in, Fingerless embark on an existential endeavour regarding the validity of reality on their heady new single Truth, out 28 July via 4000 Records.

My truth. Your truth. Their truth. Our truth. For any given ‘truth’ there can be a multitude of ‘truths,’ for like beauty, truth is very much in the eye (or in this instance, mind) of the beholder. Set to a psychedelic-blues and synth-laden sound bed, it’s this fascinating albeit mind-boggling idea that Fingerless eagerly dive into on their latest musical adventure.

“Truth explores the concepts of filtered reality and subjective truth,” said front man, Marc Cheeseman. “Somewhere between our imperfect and fairly unreliable sensory input and our imperfect and fairly unreliable powers of recall lies our idiosyncratic experience of reality. Do you see the same moon as me? Are we even at the same party? Now tell me; what day is tomorrow?”

Stepping away from the DIY recording approach of previous single Sympathetic Love, Truth was captured in the studio, recorded and mixed by Darek Mudge (Screamfeeder, Tired Lion) with mastering by Bryce Moorehead (Violent Soho, Turnpike).

“We wanted this recording to sound like our live performances, not an overproduced, technically-accurate studio recording. So, we recorded the backing track live with no click track, and then just overdubbed the vocals and a few finishing touches.”

One of those cool in-studio touches, was drummer Jonny Pickvance’s prerogative to take a note out of Ringo Starr’s book (who used tea towels on his snare and toms to deaden the sound) to minimise resonance from the snare and toms as much as possible. Jonny’s twist? He used a collection of undies, XXXX bar mats, shirts and socks to achieve the desired sound instead, resulting in thumping drum hits that still left room for the other instruments in the mix.

Another taste of what’s to come on the band’s next record, Truth will tantalise your senses while broadening your mind. In the words of 4000 Records’ manager John Russell, “from futuristic folk-pop to noir-esque psychedelia, whiskey-soaked blues riffs and silken synths, I can’t get enough of Fingerless!”

Follow your truth, for it shall set ye free, and listen to Fingerless’ heady new single Truth streaming exclusively below. Pre-save Truth HERE.