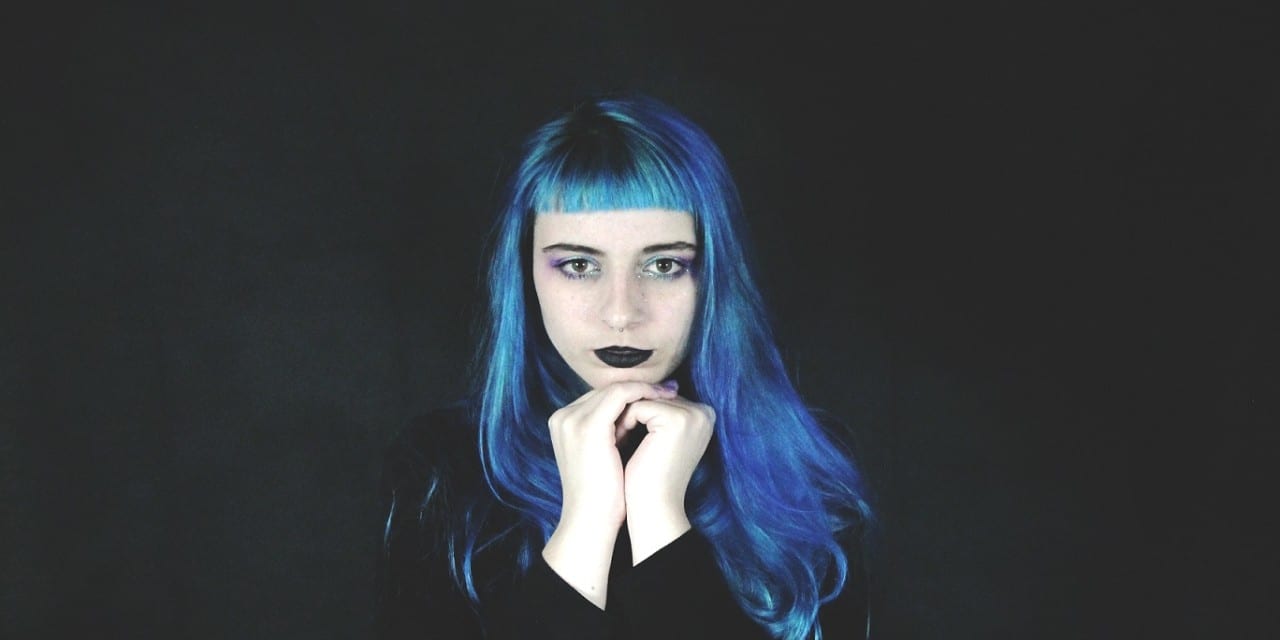 It’s been a whirlwind year for Brisbane pop-rockers Eliza & The Delusionals. Fresh from releasing their debut EP The Time Spent On The Inside in January, the band are today unleashing their new single The Ground and announcing a national tour.

Inspired by the big choruses and melodic ideas of PVRIS, The Ground is a powerful song that front woman Eliza Klatt says is closer to the sound she wants to achieve.

“I wanted to write a powerful song that stood out from all of the previous songs I had written and recorded. I really wanted to create something with big choruses and a bold sound, like many of the artists I take influence from,” she said.

“Lyrically, The Ground is about those times when you can’t help but feel down and against yourself. I feel a strong connection to the song both musically, and lyrically.”

Recorded at the Queensland Conservatorium by Liam Bowditch and Joe MacPhail, and mastered by Tom Coyne of Sterling Sound, The Ground marks a new direction for Eliza & The Delusionals.

At the end of this month, they’ll be embarking on a seven date tour of Australia playing cities including, Sydney, Melbourne, Adelaide and of course Brisbane.

“We’re thrilled to be going on tour, especially to some of the places in Australia we’ve never been to before. We have so much in the works for 2016, and we can’t wait to share more new tunes soon!”

Stream The Ground exclusively below, grab your own copy of the song here, and book your tickets to Eliza & The Delusionals The Ground Single Tour in a city near you this June/July!

THE GROUND – ELIZA & THE DELUSIONALS