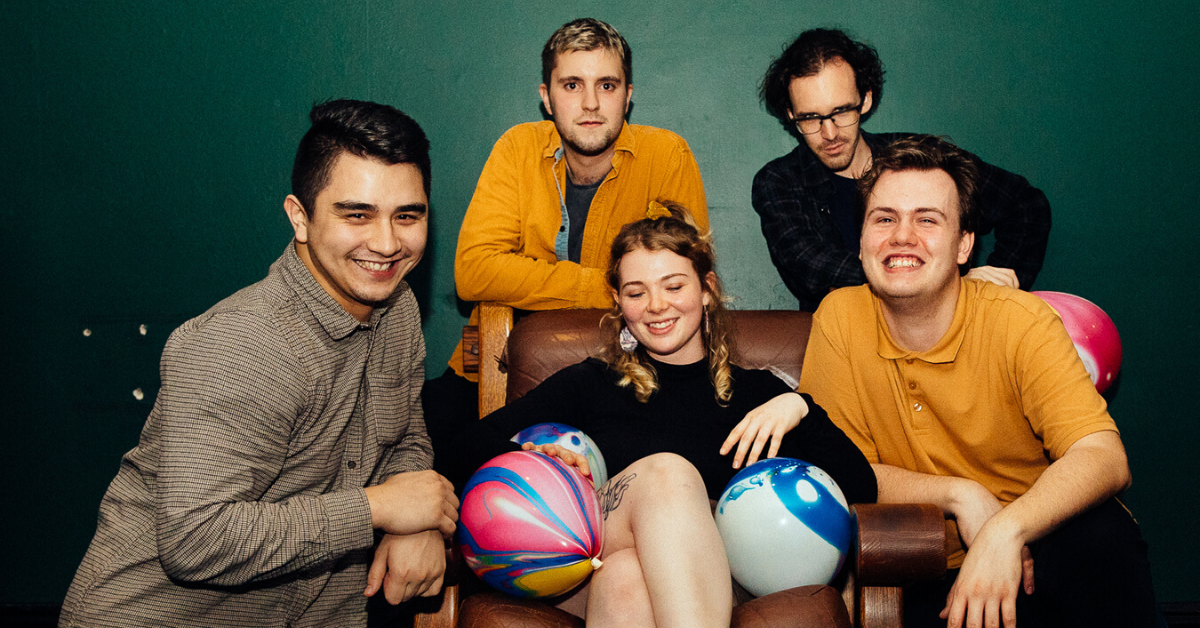 Making like a tourist, Brisbane collective Electric Zebra are looking at their home city with a fresh perspective on their indie pop-rock drenched new single Holiday Eyes, out 9 April.

Soaked in nostalgic, hazy summer feelings and good vibes, Holiday Eyes ushers in an exciting new chapter for the now quintet, with guitarist Alex Prendeckij and bassist Imogen Summers recently joining the fold. Written by front man Keelan Sanders on an acoustic guitar, the track was one of the first demos recorded after the band’s 2019 debut album Confessional Sports, and provides an opportunity to ponder the notion of what it means to be “home.”

“I was going past the Brisbane river and remembered how excited I was the first time I came to Brisbane (as a kid on a school trip from the Gold Coast),” said Keelan.

“I still love Brisbane, but that new feeling has to wear off over time. Hopefully, it’s replaced by the feeling of being ‘at home,’ but it’s always a trade-off between novelty and comfort.”

Recorded at Bedlam Records and released under the band’s own label Dog Club Records, Holiday Eyes is a first taste of a slew of new tunes the band has been working on.

“Holiday Eyes is definitely a turning point, and whatever we do next will definitely be related to it.”

Google some images of your native or adopted city (seeing as it’s not advisable to leave the house) and appreciate its beauty as you stream Electric Zebra’s melancholic new gem, Holiday Eyes exclusively below. Holiday Eyes is out this Thursday, 9 April (PRE-SAVE HERE).