Premiere: Don and the Mobsters Give Exes The Middle Finger On ‘I Wish My Exes Lived In Texas’ 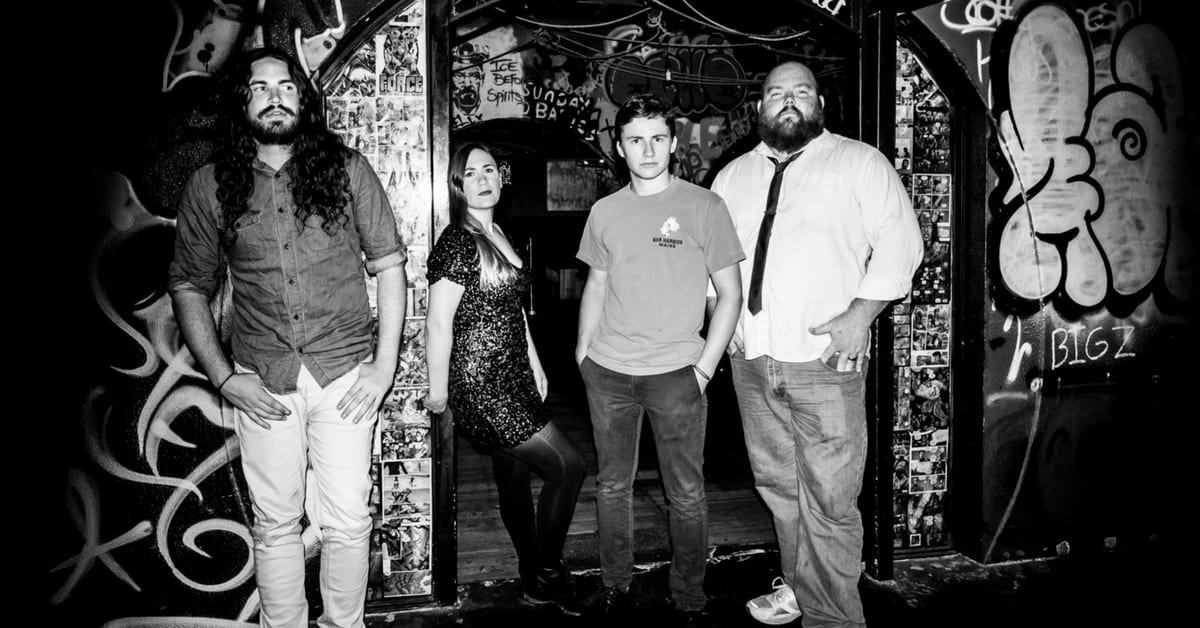 Hell hath no fury like a singer-songwriter scorned, and the shade Brissie blues-rockers, Don and the Mobsters, are throwing at their exes in their feisty new single I Wish My Exes Lived In Texas is tongue-in-cheek gold.

Initially beginning as a song about one ex, front woman Donnelle Brooks says she quickly ran out of material (as the ex in question wasn’t a particularly interesting chap), so she opted to write a verse about each of her exes instead. I Wish My Exes Lived In Texas is the band’s first release in four years, and takes inspiration from female fronted bands like Dallas Frasca and Adalita.

“I Wish My Exes Lived In Texas is a middle finger to the world, men and their expectations of women. I think a lot of the time women are expected to just nod, smile, be polite, and accept rejection and harsh treatment in relationships,” said Donnelle.

“This song is the antithesis of that, I’m literally calling out the bullshit of people I’ve dated. I hope it makes people chuckle, others uncomfortable, but most of all I hope it empowers women to feel comfortable voicing their concerns.”

The song is the first taste of tracks Don and the Mobsters laid down in the studio last year. They’ll be releasing the other singles from that session soon with plans to record an album as well.

Before they tuck themselves away in the studio to work on their full length record though, the band will be playing two I Wish My Exes Lived In Texas launch shows – one for friends in Don’s backyard on 26 May, and a public show at Brisbane’s Tomcat on 9 June.

“Fans can expect a lot of energy, sweat and beers at these shows. We’re looking forward to it, it’s going to be a good time!”

With the ability to get fists pumping and make the guilty squirm, I Wish My Exes Lived In Texas is one sassy song you need to put on!

I WISH MY EXES LIVED IN TEXAS – DON AND THE MOBSTERS