Brisbane alt-rockers Dave Is A Spy are excited to unveil their debut music video for their latest single Sleeping Car.

Filmed in the studio at Brisbane’s Incremental Records, the video is a behind-the-scenes peek at the recording of the song earlier this year.

“We wanted to document the recording process, so we used studio takes we’d filmed. All three band members feature prominently in the video, and even our studio saxophone player, Conor and recording engineer, Cam are in there… so keep your eyes peeled,” said vocalist, guitarist and keys player Fin Taylor.

“We had a great time. This is the first video we’ve ever released as a band, and we’re super happy with the result,” adds vocalist and bass player Sarah Bellamy.

The song itself is about meeting someone you instantly click with, and knowing that you’re going to be okay now that you’ve met them.

Take a gander at the video and prepare for the next instalment – there’s another Dave Is A Spy single just around the corner!

Watch Sleeping Car, and catch Dave Is A Spy at The Tatts Hotel in Lismore (NSW) on 25 June and at The Milk Factory (QLD) on 7 July.

SLEEPING CAR – DAVE IS A SPY 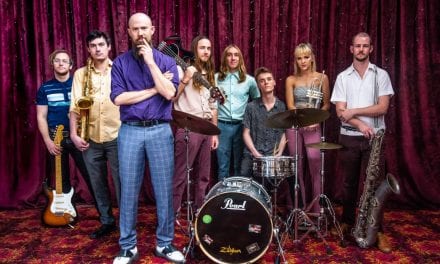 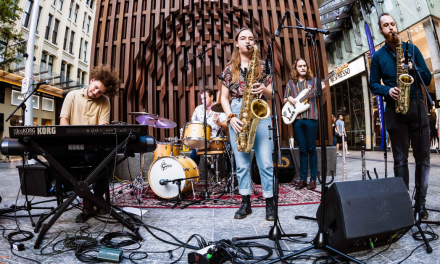 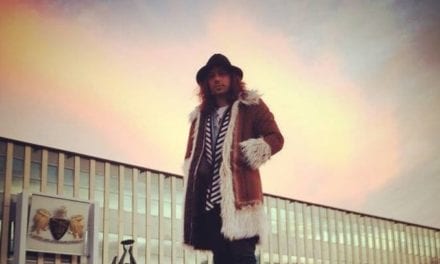 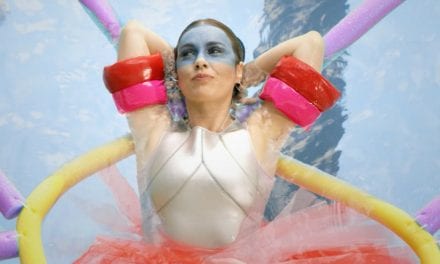