Premiere: Dave Is A Spy Jazz Things Up On New Single ‘Broken Wrist’ 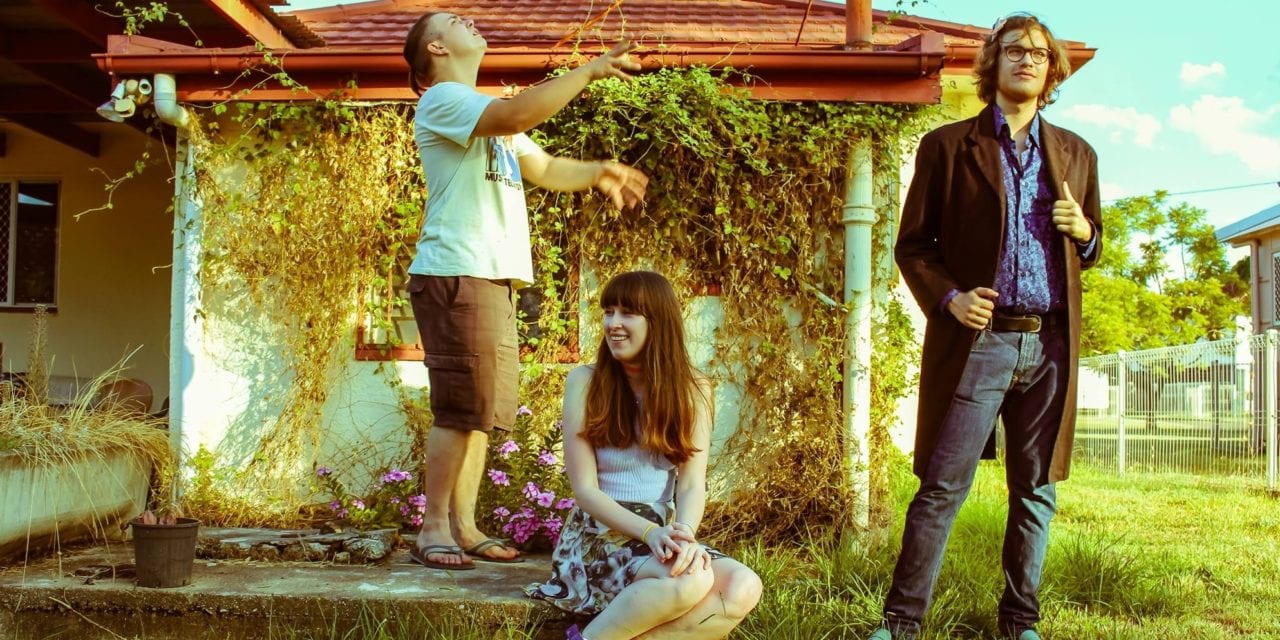 Adding jazz flavours to their signature tongue-in-cheek, lamenting alt-rock tunes, Brisbane trio Dave Is A Spy are taking things up a notch with their mysteriously-fun new single Broken Wrist.

Drawing influence from the mood of traditional jazz and modern progressive rock, Broken Wrist is a sonic super-sleuth, with various meanings traversing the lyrical and musical elements of the track.

“Broken Wrist is about something completely different to what it sounds like,” said front man Fin Taylor.

“It’s set up to sound like an angst-fuelled breakup song, but it’s actually about a detective coming to terms with the death of his work partner. We were inspired by the atmosphere of comic-book style, organised crime syndicates and wanted to recreate that vibe in a flagrant, old-fashioned way.”

Broken Wrist is a first taste of the trio’s upcoming EP, which Fin says is darker and somewhat more risqué than 2015’s Sleeping In Public With Strangers.

“There is definitely an overarching narrative that threads through each song on the EP, of which Broken Wrist is the first piece. We had a film-noir, almost stage-play aesthetic in mind with this record, so there’s plenty of dark imagery and lyrics that sound more risqué than they actually are.”

Combining jazzy piano, distorted bass, horns and layers of meaning, Dave Is A Spy’s Broken Wrist is an upbeat and intriguing tune that will get stuck in your head! Give the track a spin with our exclusive stream below!

Dave Is A Spy will launch Broken Wrist at a free show at Rics Bar this Saturday, 22 April. All event info available HERE. The song is available for download from tomorrow, Tuesday, 18 April.

BROKEN WRIST – DAVE IS A SPY