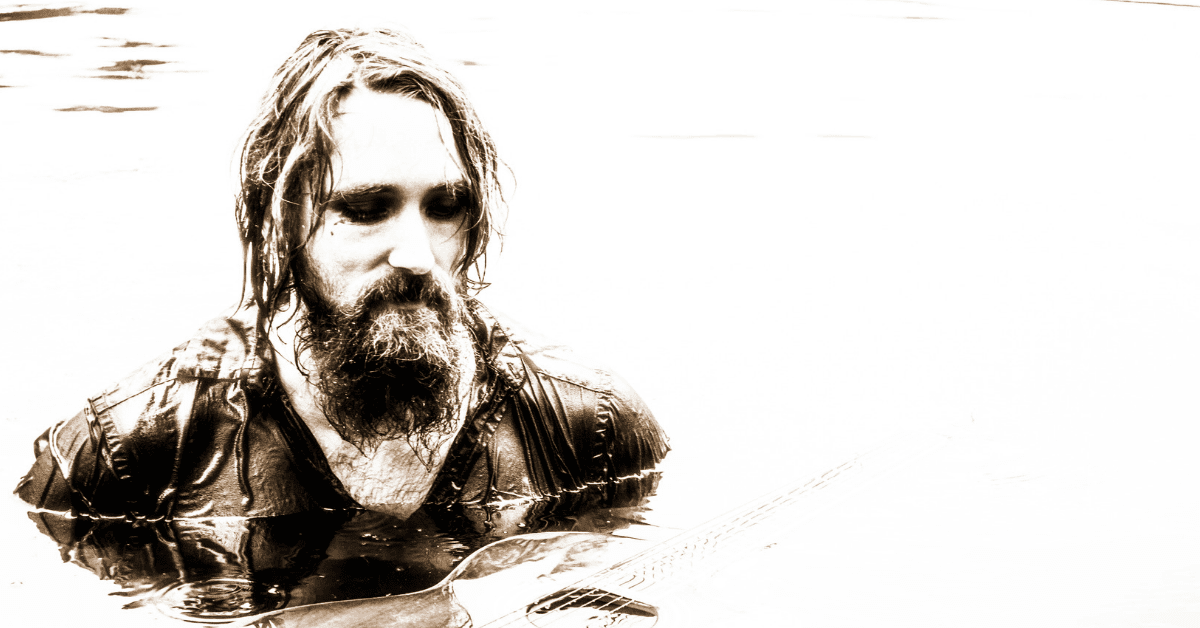 Pulsating, powerful and prophetic, if there’s a musical pair of shoes we’d like to step into it’d be Brisbane troubadour Daryl James’ psych-blues boots in his toe-tapping new music video, Soles On The Wire.

Fusing roots guitar-picking with futuristic sounds and beatbox-style live-looping, Daryl’s Soles On The Wire is a literal and metaphorical philosophical anthem that began with the question of how a pair of shoes could end up on an overhead powerline.

“Soles On The Wire is a self-fulfilling prophecy about looking up at shoes hanging on the wires, and having never seen it happen wondering how they got up there, to the point you end up throwing a pair up yourself.”

The first new track since his debut album Insofar hit the shelves in 2018, Soles On The Wire sees the talented singer-songwriter turn his live show experimental beatboxing into the song’s primary beat.

“I first started playing Soles On The Wire when I was touring the UK. I couldn’t fly over with my full foot drum setup, so I tried out live looping the beatboxing instead. This method gave the song a fresh sound and was a real turning point for my music, giving my roots-blues style a modern twist.”

Filmed on location in Melbourne by Silverpod Productions during the last leg of his six month Insofar album tour, the accompanying Soles On The Wire music video artistically combines urban scenes with rural landscapes, and of course incorporates the song’s central symbol – shoes on a powerline.

“I envisioned an urban vibe for the video, which Melbourne fit perfectly. Obviously, I also really wanted to capture the song’s main metaphor – the throwing of the shoes, which I’d never actually done before. It did take about five tries before I got them up there!”

With a new batch of work ready to go, Daryl will be releasing a few more singles in the lead up to his sophomore album. He also has some festival appearances in the pipelines along with numerous live shows, including one at his adopted home-base, Brisbane’s Lefty’s Old Time Music Hall in April.

Inject some toe-tapping philosophy into your day and watch Daryl James’ new music video Soles On The Wire exclusively below.

SOLES ON THE WIRE – DARYL JAMES