Premiere: Daryl James’ ‘Promised Land’ Is A Remedial Massage For The Soul 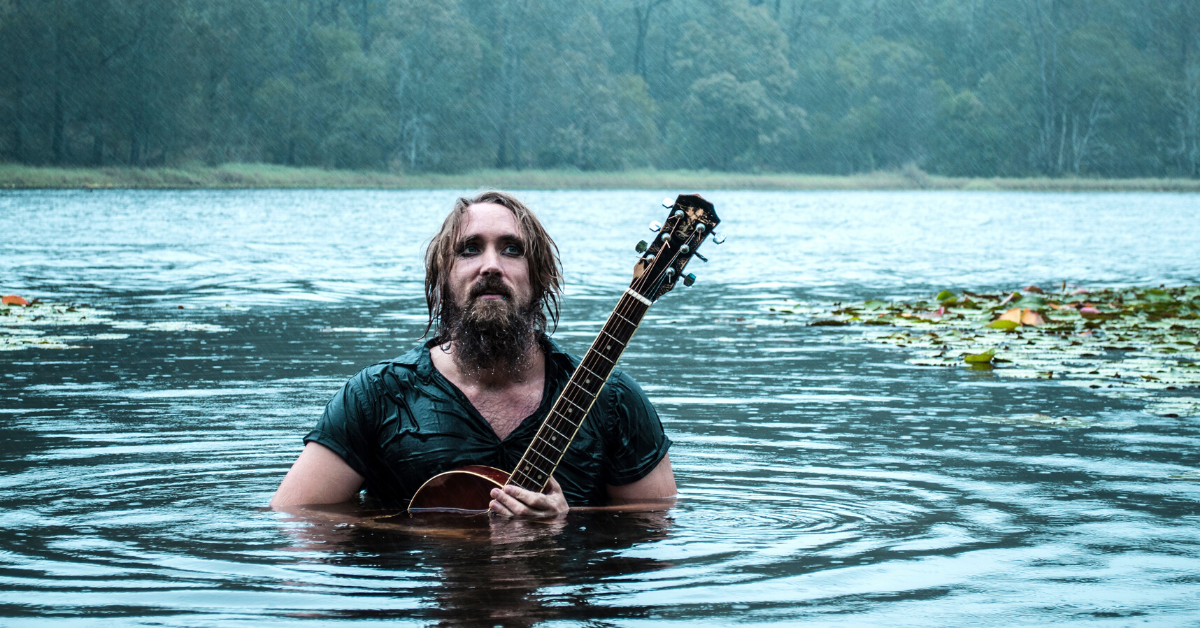 Music has long been lauded as a medium for healing, particularly for creators who find cathartic comfort in washing away their worries via song. Brisbane troubadour Daryl James is one such creator, and in these uncertain times he’s answering the call and spreading the healing power of music through his invigorating new single Promised Land, out 21 April.

A blues-styled, gospel-tinged treasure featuring guest vocalists Dawn (Úna Heera), Kris Field and Byron Short, Promised Land rains down like a cleansing shower, immersing listeners in an atmosphere as whimsical as the waterhole it was inspired by in real life.

“The song came to me as I was driving away from one of my favourite places on earth, the Promised Land swimming holes. I was in the middle of a tour and at the time dealing with some heavy personal issues. I went to swim and clear my mind, and as always it was absolutely magical at this sacred spot,” said Daryl.

“I pulled away and 10 minutes up the road the song came to me all at once. I had to pull over immediately and quickly write it all down. It all felt very guided, and it was incredibly healing.”

Embracing a nomadic lifestyle, Daryl has toured both in Australia and abroad, with appearances at festivals such as Blues on Broadbeach, Nimbin Roots Fest and Airlie Beach Festival of Music also under his belt. His biggest international tour to date was scheduled to promote Promised Land but has since been cancelled due to COVID-19. Despite the setback, Daryl isn’t letting anything hold him back from releasing his music, with Promised Land a taste of what’s yet to come on his next album.

“I feel like Promised Land is a kind of blessing for me, which helped me through these hard times. Hopefully it can do the same for listeners. It’s also a strong reminder that under duress, never underestimate the healing power of Mother Nature.”

Leaving the house for an actual massage may be off the table, but you can experience the musical remedial massage that is Daryl James’ Promised Land right here and now, by streaming this beauty exclusively below. Promised Land is out 21 April.