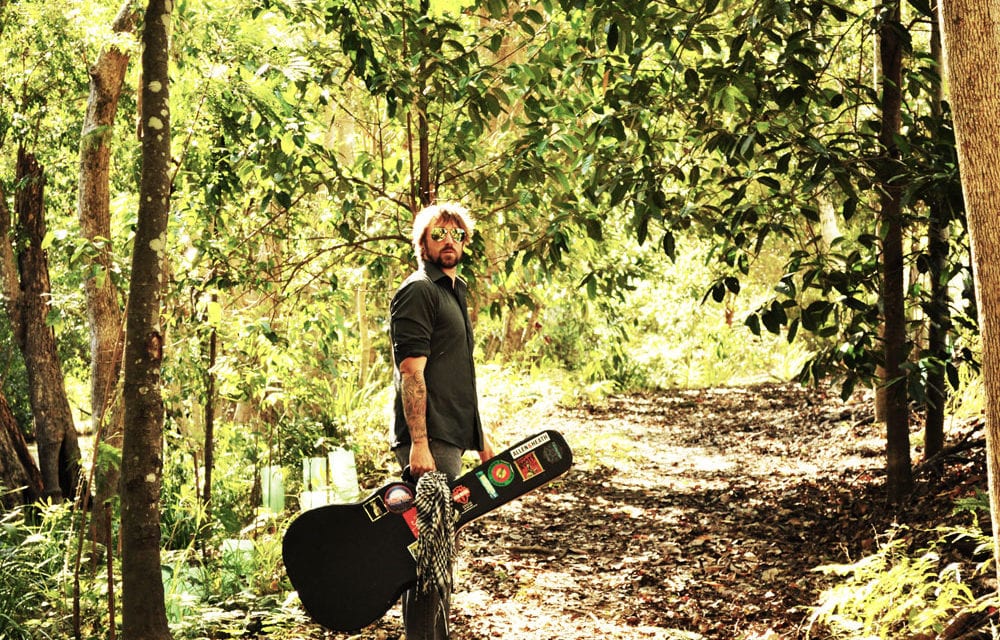 Forget Tay Tay’s 1987 and Adele’s 25, Brisbane troubadour Daryl James is today unveiling his party pumping ode to the most mystical age in his debut single 27.

Inspired by the adventure and joy of travelling as well as the mystery of an age that took legends like Jimi Hendrix, Janis Joplin and Kurt Cobain, Daryl originally wrote 27 as a birthday gift for his partner.

“We’d sold our possessions and packed up our lives into backpacks to go travelling, so 27 is a celebration of having the courage to give up our old lives. It’s a liberating party song,” he said.

“The song also explores that mysterious year of 27 when so many great artists died. The line ‘and breathe a sigh of relief’ is actually a tongue in cheek way of saying you’ve made it!”

After reading Amanda Palmer’s The Art Of Asking for the second time, Daryl says he made a spur of the moment decision to take the plunge and crowd-fund the recording and release of his debut track. A one-week ninja crowd-funding campaign was all it took for 27 to be fully funded.

“I felt this was the next step, the ultimate connection between fan and artist, exchanging freely and directly and trusting each other. It was so encouraging to see that so many people believed in me, it gave me a newfound faith in what I was doing.”

Daryl will welcome 27 into the world with a launch show at The Bearded Lady on 2 March. Fans heading along to the Brisbane launch show will be treated to a free download of 27, stickers, a physical CD copy of Daryl’s latest EP and may also feature in the 27 music video. The night will kick off Daryl’s 27 single tour, which will see him play in 17 cities across Australia.

“I can’t wait to travel and share my art at a grass roots level, town to town. The internet is great but actually physically playing place to place has a certain charm about it that is very fulfilling.”

Listen to 27 exclusively below and catch Daryl at The Bearded Lady, Brisbane on 2 March or at one of his upcoming shows. 27 will be available for download via Triple J Unearthed in the coming days. 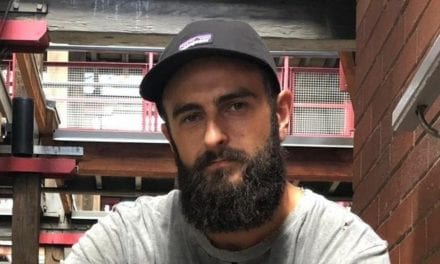 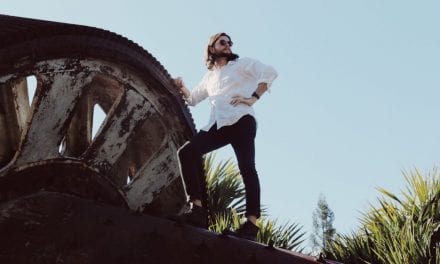 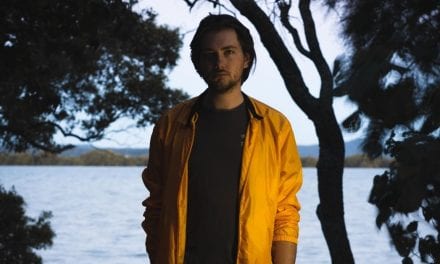 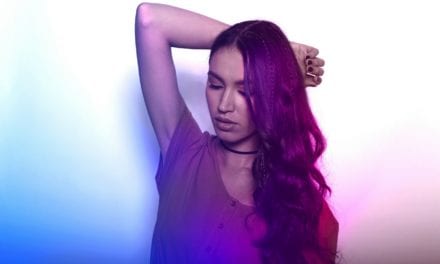