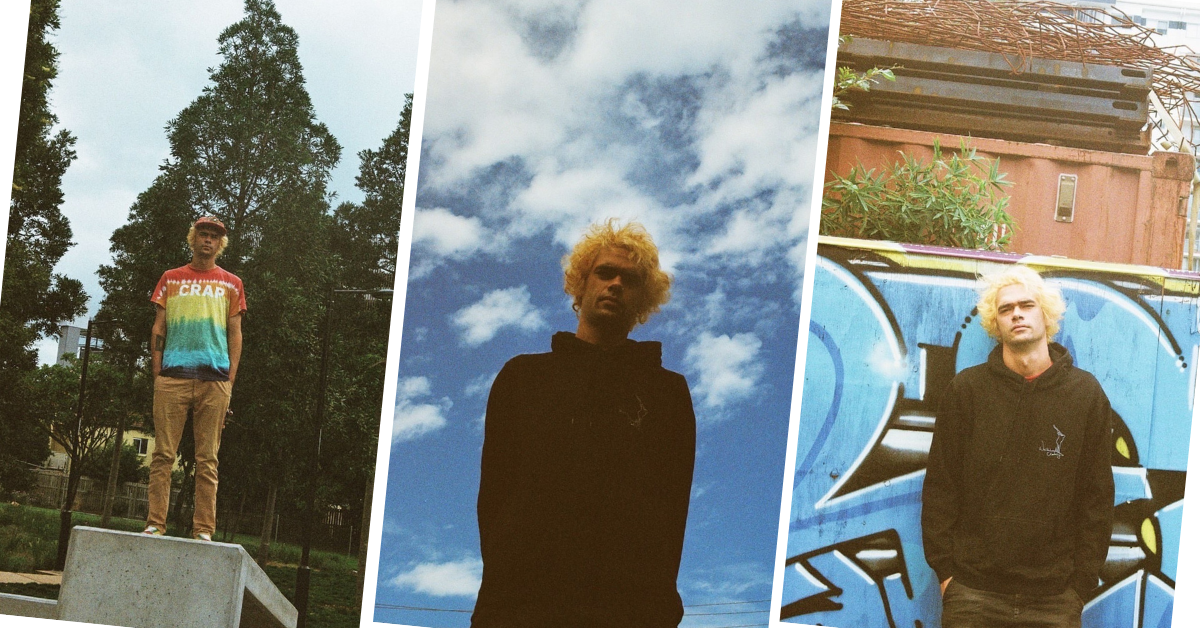 At some point in life, many of us have wished we could be someone else or at least have what another has. There comes a time though when, in the struggle to realise our self-identity, we set these comparisons aside, and begin taking steps on the path towards self-acceptance. For First Nations artist Cuckoo Coco, this journey kicks off with the release of his candid new single, Young Ryan Seacrest, out 23 April.

Cuckoo Coco raps hard hitting lyrics over lustrous beats on his latest track, valiantly addressing important issues First Nations people experience as well as sharing his own struggles with multiple mental health issues. The song speaks of wanting to be something you’re not – in this instance a ‘Wanna be blonde barbie’ like Ryan Seacrest.

“Artists like Tyler, MF Doom and Gang Starr influenced the way I create my music, beats and write my lyrics. They heavily influenced who I am as a rapper and a person today. I wrote this track as I was inspired by JPEGMAFIA’s track BBW(Black Brian Wilson) and if there was anyone I wanted to look like it would be a young Ryan Seacrest,” said the talented Meanjin-based rapper and beat producer, who is also goes by the moniker DJ CocoBean.

“I put this out there for other people who might be struggling with their own self-identity and maybe feel like they want to be someone else like I do sometimes. It’s finally made me feel confident in who I am myself and who I am a person.”

Self-produced and responsible for all facets of his craft, Cuckoo Coco is using his experiences and musical talents to give a voice and empathetic soundscape to those struggling with a self-identity crisis.

Like the beautiful metamorphosis a caterpillar makes when it grows and stretches its wings to fly for the first time as a butterfly, we’re seeing merely a glimpse of what Cuckoo Coco can do. Keep your eyes and ears peeled as this artist continues to find his wings and take flight.