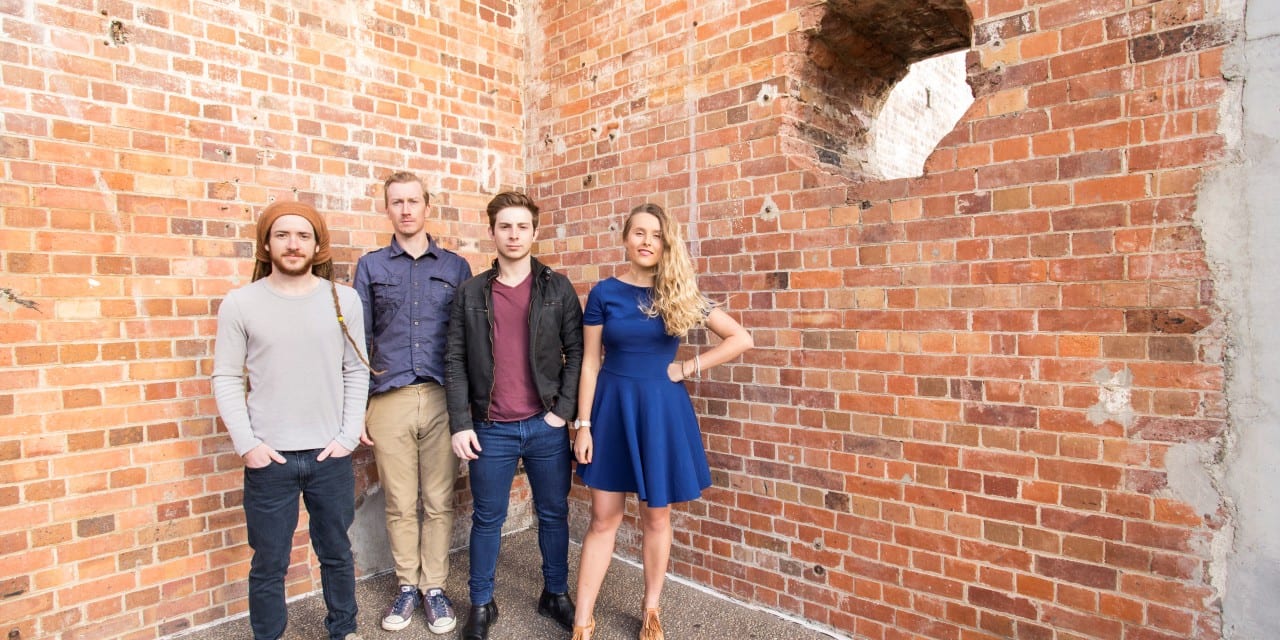 Brisbane indie folk-pop quintet The Counterfeit Umbrellas are today unveiling Hold Back The Sun, the first single from their self-titled debut EP which is due out at the end of next month.

An ode to being in love and living in the moment with your other half, Hold Back The Sun is a sweet and uplifting tune that will melt even the most pessimistic of hearts.

“The song is all about being in ‘that’ moment with the person you love, holding on to it, never wanting the night to end and together holding back the morning sun,” said bass player Kai Grant.

Beginning as a ballad, Kai says Hold Back The Sun morphed into more of a pop tune with the help of producer Stuart Stuart (Sheppard, The Veronicas). It serves as a preview of the band’s new record, which aims to evoke an emotional response from listeners.

“The songs on the EP are influenced by the likes of Mumford and Sons, Sheppard, and Of Monsters and Men – bands whose songs are energetic, emotive and inspire a reaction within the listener. This is something we aim to do with our music.”

Press play on Hold Back The Sun and enjoy the blissful vibes!

Listen to Hold Back The Sun exclusively below, and grab your own copy of the track via Itunes as of today (10 June).

HOLD BACK THE SUN – THE COUNTERFEIT UMBRELLAS