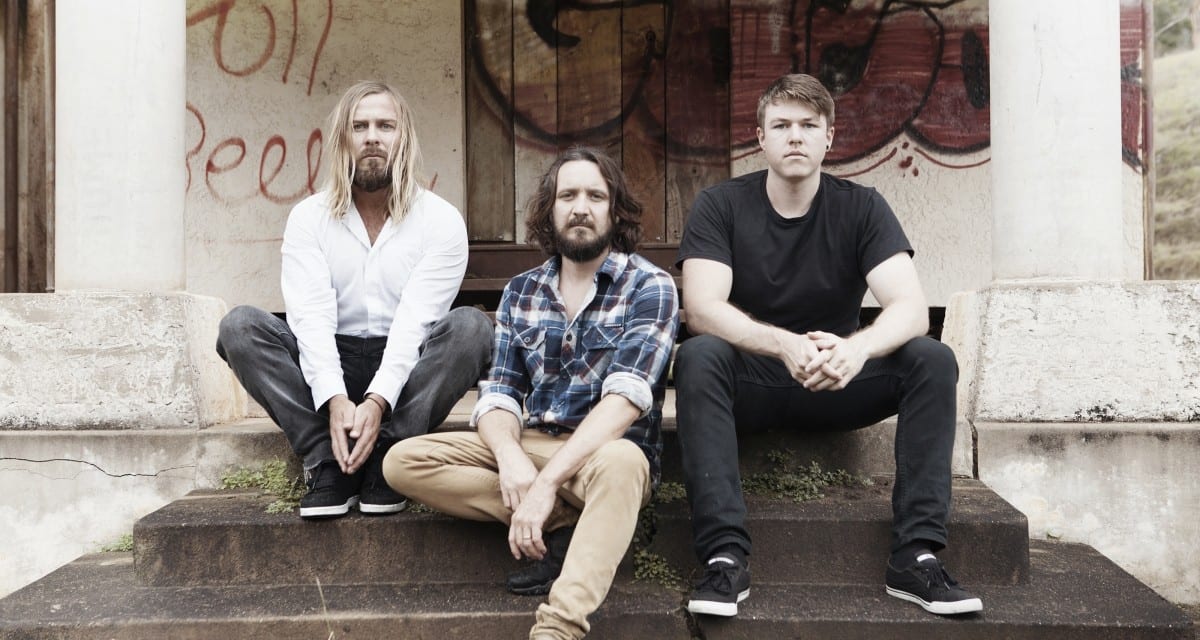 There’s a myriad of metaphors and meanings to be found within the layers of Chelsea Rockwells’ debut single Aztec.

“Aztec is the culmination of our eclectic taste when comes to what we like and what influences us. Lyrically, the song is all about the rise and fall of empires and relationships – there’s a bunch of metaphors in there though, so it’s open to interpretation,” said drummer Sean Dalton.

The track is the first taste of the Gold Coast rockers’ debut EP which is due out later this year. The record will be a selection of songs from the band’s ever-growing collection which they’ve been working on since forming late last year.

“We’re all pretty proud of the songs we’re about to release. Aztec is just the introduction – a taster of what’s to come.”

The trio will be launching their new single at a series of shows throughout South East Queensland this July. They’ll be playing Aztec along with all the songs from their upcoming EP, plus a few news ones they’re currently working on.

“We have a lot of fun at our live shows! We’re pretty loud for a three-piece, so there’s bound to be some ringing ears. Hopefully people think the ringing is worth it!”

Watch the audio video of Chelsea Rockwells’ debut single Aztec exclusively below and catch the trio tearing up a stage near you this month! Aztec is available from today (11 July) via iTunes, Apple Music, Spotify.