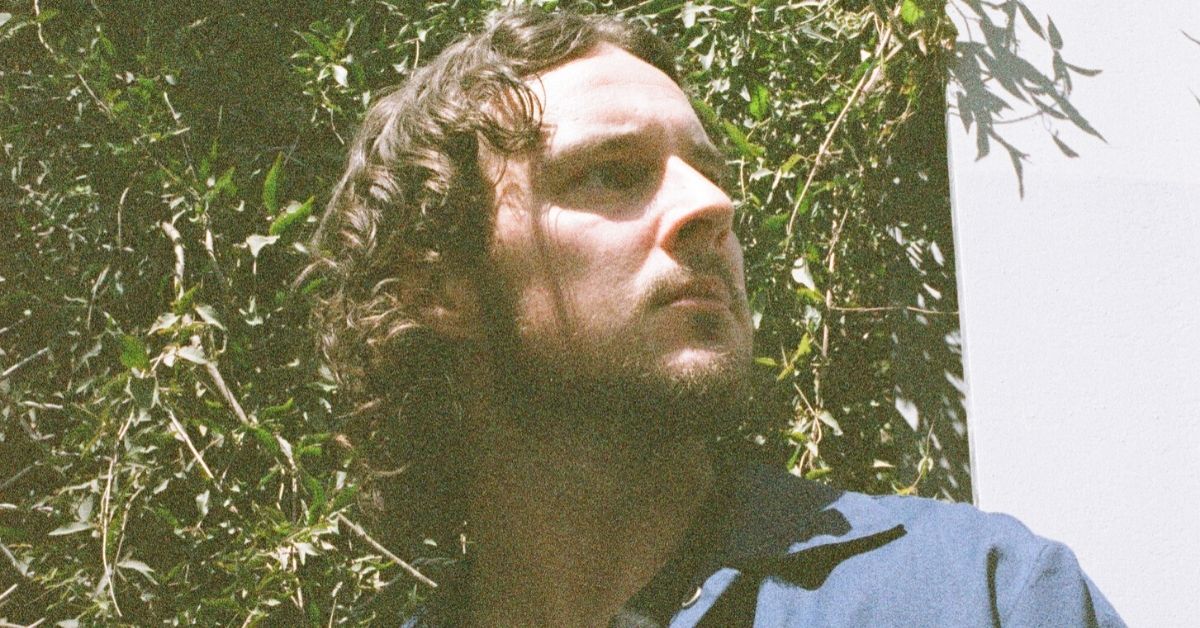 Like a subtle storm brewing within; like water that boils just under the lid, Burning Jacobs Ladder’s debut single Danger In Me (out 4 December), is a stirring release that rolls in as calm as a summer breeze that belies rising humidity.

Described as a fuzz-driven whirlwind of alternative rock, Danger In Me is the first release for Gold Coast local Jake Johnson under his new moniker Burning Jacobs Ladder. With a rolling rhythm and cool, calm and collected vocals, Danger In Me is a rousing track that covers themes of mental health, doubt and escapism.

“Danger In Me is a song about doubting the past choices we have made and the impact that can have mentally. Everyone ponders on the thought of ‘what if’ and seeing the past more fondly than it probably was. I think the song delves into the romanticism of nostalgia,” said Jake.

“It also covers that part of you that you try to suppress but you’re always fully aware is there. You doubt your own decisions and try to escape from them and the environment that you find yourself in. In the end, you are longing for something you know is harmful and being torn between the two.”

Written, performed, mixed, and mastered entirely by himself, Jake says a great deal of the song’s honesty and simplicity comes from finding his feet while writing, and having minimal equipment to record with at the time. Having completed work on his first EP, with a second record already close to being finished, Danger In Me is a delectable sample of what fans can expect from this multi-talented newcomer.

“The music I make is always honest, some songs teeter on commercialism and some are experimental but they all come from a deeply honest place and that is something I’ll always pride myself on as an artist.”

Escape into the riveting rhythms of Burning Jacobs Ladder’s Danger In Me by streaming this glorious release exclusively below. Danger In Me is out 4 December. PRE-SAVE HERE.

‘DANGER IN ME’ – BURNING JACOBS LADDER