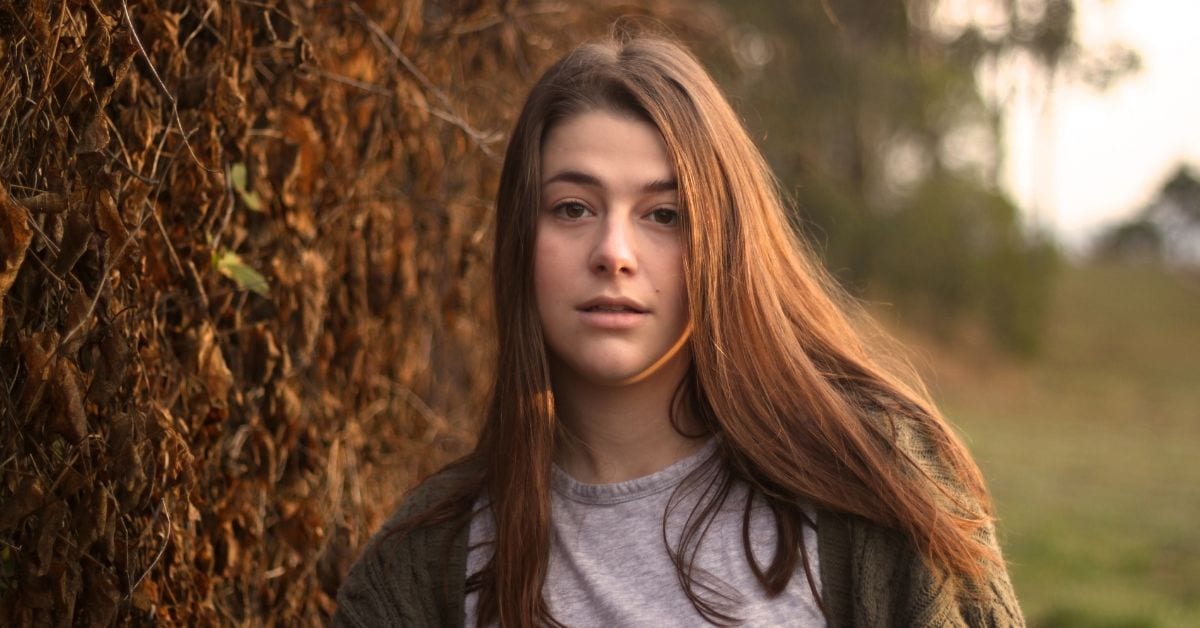 Haunting chords and silky vocals reminiscent of the opening of an Evanescence ballad, introduces one of South-East Queensland’s newest indie-folk gems, Brooke Austen, and her debut single, Ghosts, out 8 August.

A Central Queensland native who now calls Ipswich home, Brooke fittingly weaves the sound of the city with the feel of a small town, drawing comparisons to musical storytellers like Sara Bareilles and Missy Higgins. Gentle yet powerful, her debut single, Ghosts, gives much-needed air to suppressed emotions.

“I tend to get wrapped up in my own head, overthinking little things until the negative feelings start to eat into the positive ones,” said Brooke. “It was the comfortable but detrimental habit of storing guilt and repressing feelings that inspired me to write Ghosts.”

“In that sense, Ghosts is about the dangers of not acknowledging the weights that sit on our shoulders. We all have something lurking underneath, that keeps pulling us back down into the depths until we decide to release it.”

The first of a run of singles she plans to release, Brooke describes Ghosts as one of the darker tracks she’s written and says she’s excited to continue experimenting with her sound. She’ll be showcasing her musical wares with a launch show at The Milk Factory on 22 August with fellow local songstress, Quarter Short.

“I’m super excited to debut an evolved but stripped back version of the Ghosts among other old and new tunes at the show. I’ll be joined by a songwriter I admire for her mastery of words and imagery, the wonderful Quarter Short. We did some co-writing together earlier this year, and might just be premiering some of those songs at the launch.”

Put your headphones on, switch off from the world and stream Brooke Austen’s soaring debut single Ghosts, exclusively below. Ghosts is out Thursday, 8 August with a launch show at The Milk Factory on Thursday, 22 August. All event info HERE.