Premiere: Buckle Up For A Poptastic Ride In BLIGH’s ‘Nissan Patrol’ 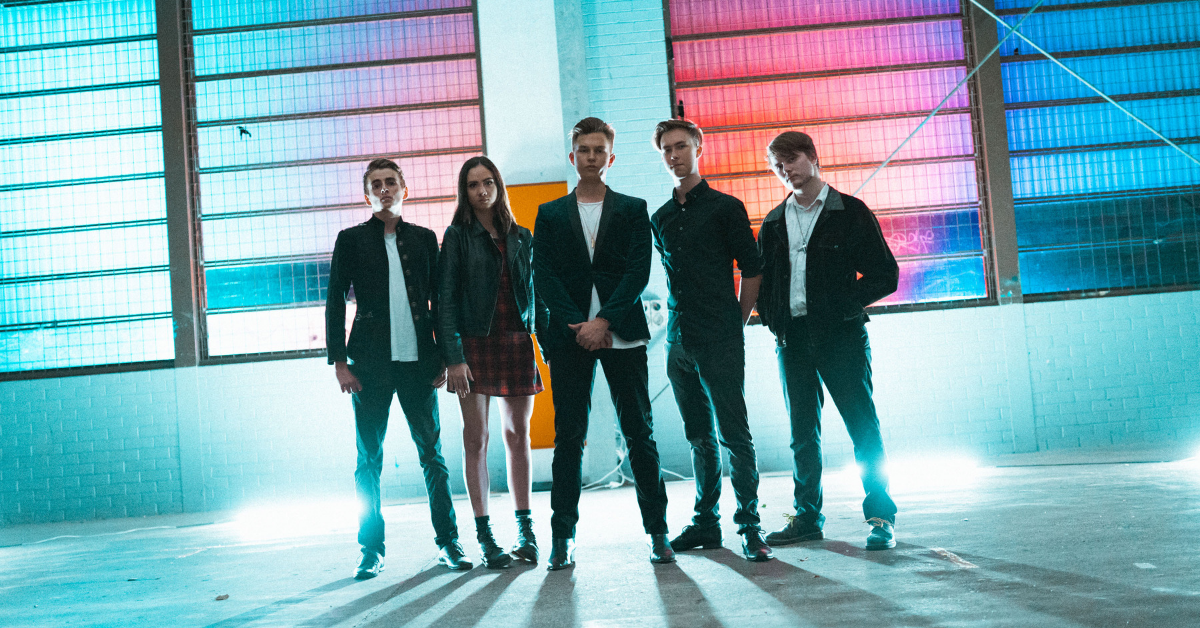 Putting pedal to the metal and pumping out rave-inducing pop, Gold Coast rockers BLIGH are taking audiences for one hell of a ride on their new single, Nissan Patrol, out 19 April.

An ode to the carefree days of well-spent youth, when freedom was high and responsibility nigh, Nissan Patrol is a hook-heavy, synth-laden coming-of-age anthem – one that dunks you in nostalgia’s pool and leaves you dripping in a nirvana-esque, renewed feeling of cool.

“Nissan Patrol captures that bittersweet period when you gain your first taste of freedom with a P-plate, but you’re too young to go anywhere and too broke to do anything,” said the band’s songwriter and lead vocalist, Elliott Baylis.

“We spent so much time with friends driving the streets of our hometown, just because we finally could – it’s how we got to know each other. It’s also how I first fell in love! My ex-girlfriend owned a Nissan Patrol, which is where the name comes from.”

Starting out as a bunch of high-school friends brought together by their love of music, BLIGH have gone onto win numerous Battle Of The Band comps as well as scoring a Triple J Unearthed Top 10 single with previous release Mrs Jones. Nissan Patrol is now the next milestone on their GPS course.

“We’re still a relatively young band growing with our sound, but we are all so stoked with Nissan Patrol. It’s definitely indicative of the direction we’re going in.”

The alt-pop outfit will be celebrating the launch of Nissan Patrol, with a string of shows that’ll see them coasting into Melbourne, Sydney and their hometown, the Gold Coast this May, before settling down to curate their debut EP.

“The launch shows are going to be really special. We’ve been rehearsing hard and trying new things that we can’t wait to share with our fans. You can also expect to hear a taste of the new music we’ve been working on by the end of the year.”

Put your stereo on full blast, wind the window down and settle in for the poptastic ride that is BLIGH’s Nissan Patrol.

Stream BLIGH’s poptastic new single Nissan Patrol exclusively below, and catch them performing in Melbourne, Sydney and Gold Coast this May. Nissan Patrol is out this Friday, 19 April.