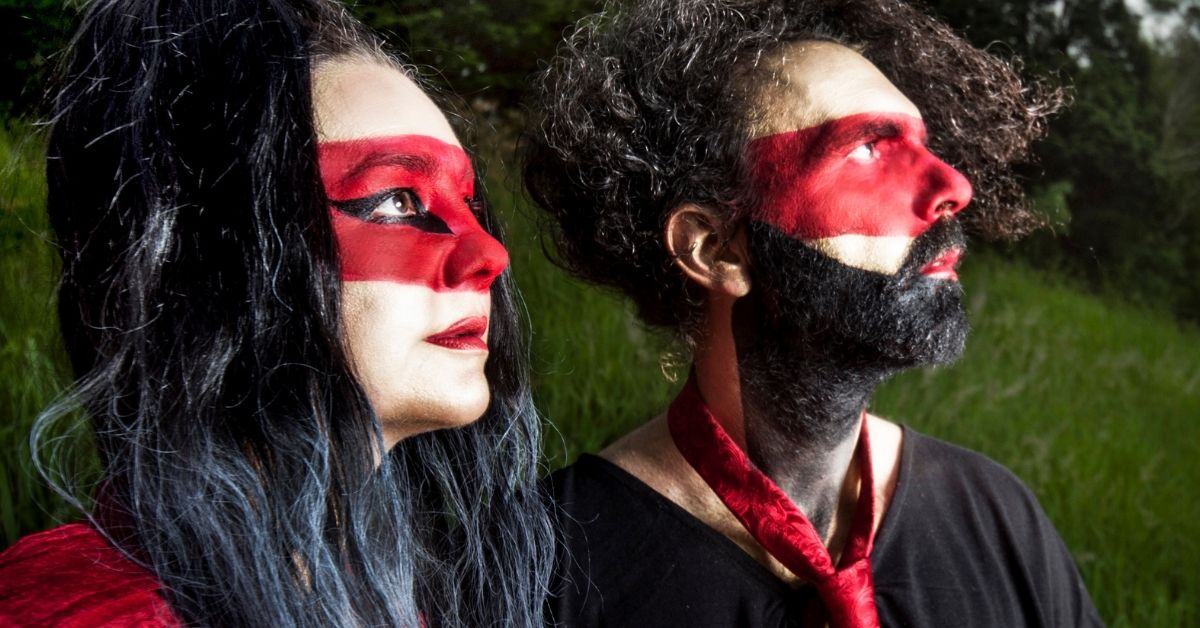 Brisbane duo Bast N Move find light in the dark, embracing gratitude and joy on their new single ‘Dancing On The Sun.’

Even on the darkest of days, when clouds fill the sky and it seems like the sun has gone away, the truth is that behind every storm, the sun always remains. In the midst of personal hardship, Brisbane duo BAST N MOVE continues to find the rays of light in their everyday life, weaving these sentiments into their uplifting new single Dancing On The Sun, which is out 5 March.

A collaboration between rock n roll Queen Sabrina Lawrie and talented producer Ben Kerswell, BAST N MOVE came together in 2018 with a shared passion to explore the deeper meaning of existence, the universe, spirituality, politics, and the environment through their work.

A steady drum beat that feels simultaneously grounding yet mystical is the backbone upon which the artists’ voices soar as they regale in embracing ordinary days while also finding solace in the notion that things often need to get worse before they can get better. Penned following Ben’s diagnosis of brain cancer, Dancing On The Sun reflects the duo’s formidable and inspiring attitude to not let it get the better of them and to face the realities of life head on.

“One of the major lessons we’ve come to learn in coping with the reality of our situation was to do our best to try and live in the moment and appreciate whatever that brings,” said the duo.

“So, the concept here is that even an ordinary day is actually a miracle to be celebrated as completely as possible in the moment. Hence the lyrics: ‘we’re dancing on the sun, on an ordinary day’ which kind of became our mantra.”

Having been in each other’s orbit since the early 2000s as musicians, lovers and friends, Dancing On The Sun marks a new era for the pair, who hope to help others open their hearts to joy.

“We want Dancing On The Sun to bring listeners a sunny feeling and a sense of hope even when faced with a desperate situation. We really want people to be open to the unexplained energies and frequencies of love and joy that we can tap into when we’re feeling really low and find the energy to try and rise above.”

Like a sunflower that always manages to find and face the direction of the sun, get your fix of joy and gratitude by streaming BAST N MOVE’s gorgeous new single Dancing On The Sun, exclusively below.

Dancing On The Sun is out this Friday, 5 March.