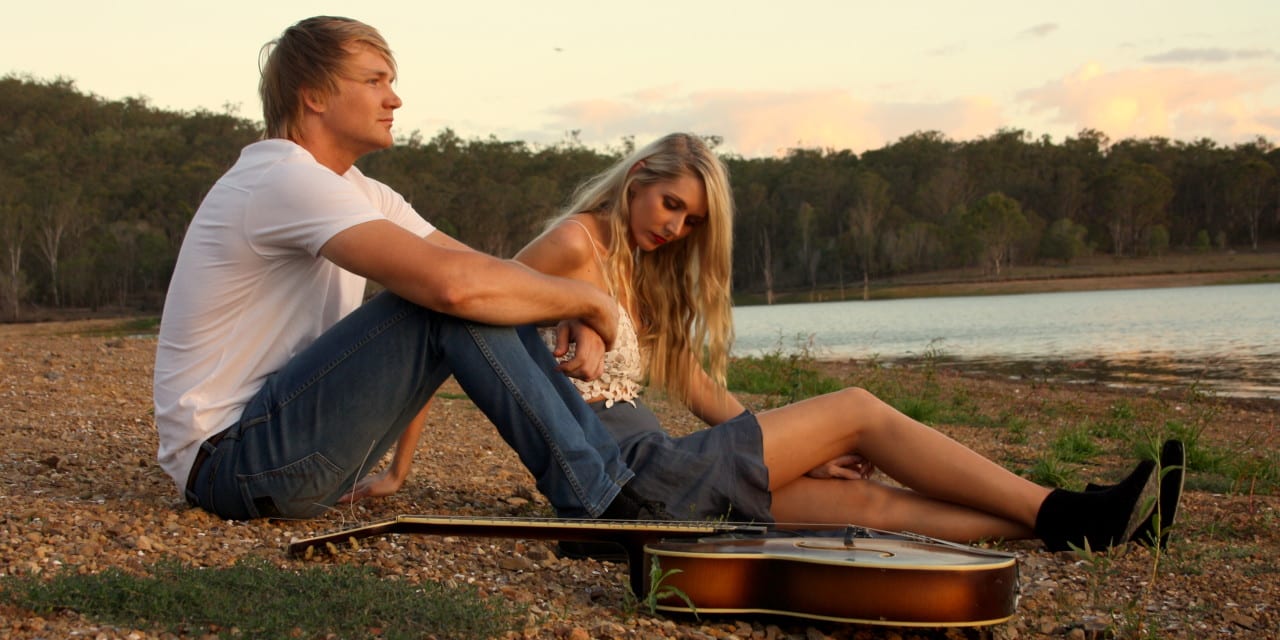 A little girl holding a red balloon paints a serene picture in the opening scenes of Barefoot Alley’s See Me Clearly music video.

Fittingly shot at Barefoot Alley, Lake Somerset – the place where the Brisbane rock duo procured their name – the video splices between images of a little girl running free and the band playing by the lake.

“We have wanted to shoot a video at ‘Barefoot Alley’ Lake Somerset for a long time and See Me Clearly felt like the right song to film there. The peaceful setting tied in well with the song’s theme of freedom,” said drummer Sophie Behan.

While they originally filmed a few shots of Sophie’s daughter Charlee to accompany the band footage, Sophie says Charlee ended up becoming the main star with her takes being used to convey the notion of setting yourself free.

See Me Clearly is a stunning and poignant preview of what is to come on Barefoot Alley’s second album, which is due for release later this year.

Watch See Me Clearly exclusively below, and grab a copy of the track when it’s officially released this Thursday, 16 June.