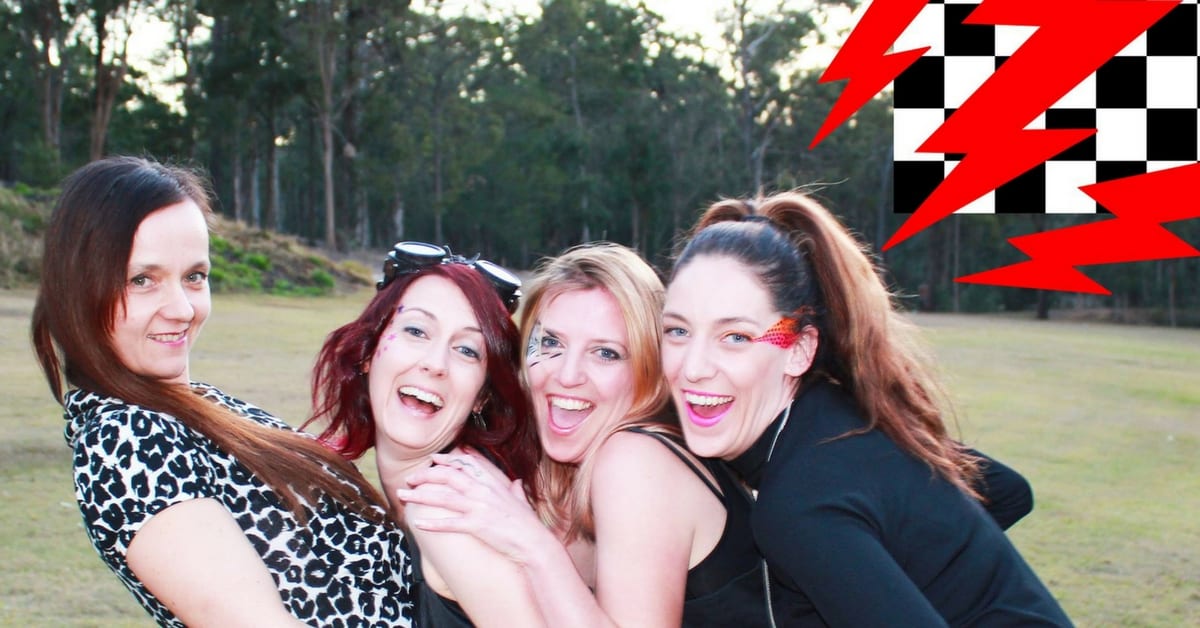 Stomping all over the theory that women should be seen and not heard are Brisbane indie-rock rebels, Banging Bitches, whose debut single Mother I Feel You is an anthemic ode to female bonds and the power of women.

“We worked on combining some drumming patterns to create this anthem that celebrates women everywhere. Mother I Feel You is about mother nature, the feminine divine and empowering women all over the world,” said drummer Tuesday Whitfield.

Filmed in the woods by Director and fellow musician Wes Pollington (Mayhem For Mary), the accompanying music video for Mother I Feel You honours the song’s strong connection to nature.

“We wanted the video to be immersive and to empower people to be whoever and whatever they want to be. We found an amazing spot amongst the trees where our vision came to life – a spot where we instantly felt Mother Nature’s love and could picture our drumming beats and harmonies soaring out of the forest to women everywhere.”

These talented women are also working on new material, as two band members (Tuesday and Tara) prepare to become mothers. They’ll be playing one last show supporting Mayhem For Mary at Heya Bar on 1 June, before taking a break, with plans to pick things up again towards the end of 2018.

Protesting stereotypes of females as shy, frail and submissive, Banging Bitches are on a mission to unite women, changing the world one song at a time.

“Banging Bitches give a firm nod to the naughty and believe in having a good time. March to the beat of your own drum and hold your head up high.”

Watch Banging Bitches’ empowering Mother I Feel You music video exclusively below, and catch them performing with Mayhem For Mary on 1 June at Heya Bar. All event info HERE.

MOTHER I FEEL YOU – BANGING BITCHES