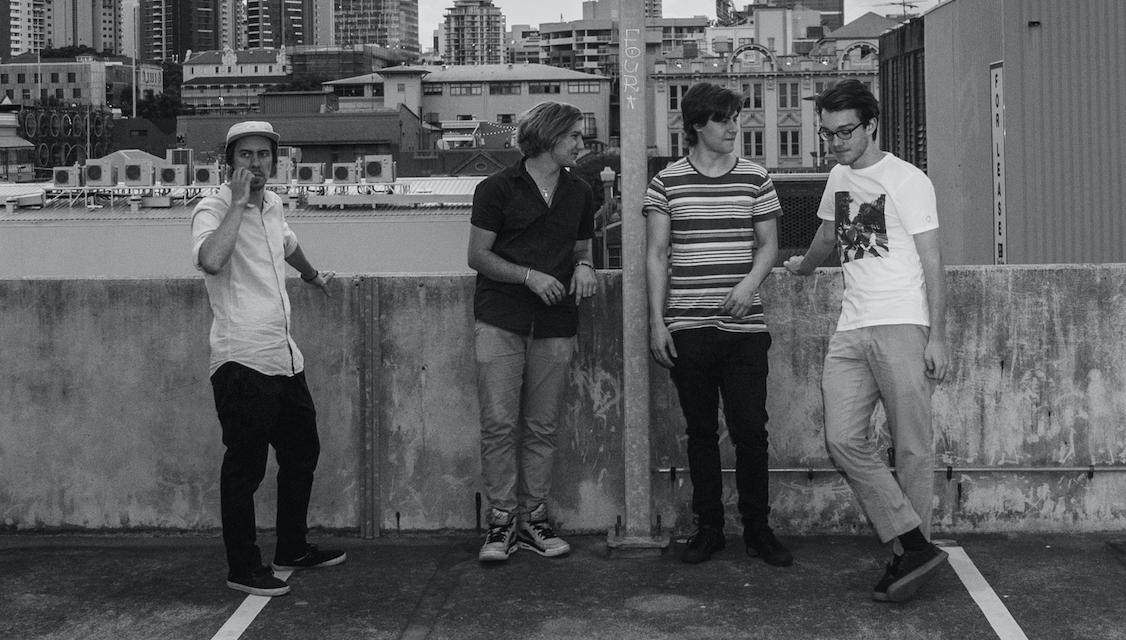 Combining silky vocals with aromatic rhythms, Arpier’s debut single Future will leave you floating in a sea of contentment. The first track to be released from their forthcoming EP, Future is a delectable taste of what is yet to come.

Recorded in a home studio in the Northern Suburbs of Brisbane, Future was one of the first songs the band wrote when they came together in 2013.

“We thought it would be cool to make our debut release a song that represents what we were like when we started writing together,” said vocalist and guitarist Robert Hill.

“While it’s daunting to release a song to the world after sitting on it for so long, it feels good to know that our song might be heard by more than the same five people on repeat.”

The song itself is about the transition from adolescence to adulthood, and coming to terms with the expectations that are thrust upon you in the real world.

“Future is a reflection on the balance between the responsibilities and pleasures of growing up and the nostalgia of times you once knew.”

With such a strong, alluring debut, Arpier’s future sure is looking good!

Stream Future exclusively below, and catch Arpier at their Future Single Launch on 11 February at Black Bear Lodge. Future will be available on Itunes and Spotify this Friday, 12 February.