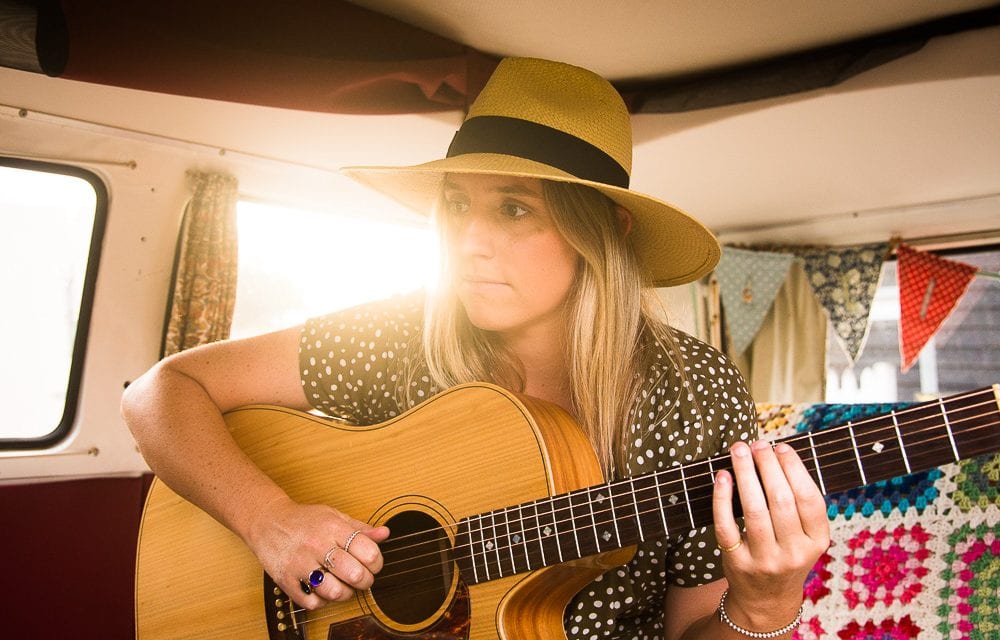 Celebrating the silver lining of situations where things don’t go to plan, Ally Palmer’s latest single Under The Night Sky is a whimsical call to ditch your routine; a soundtrack for throwing caution to the wind.

Infusing catchy folk lines with chilled out surf vibes, Under The Night Sky radiates a love for the simple things in life, which Ally says comes from her experiences travelling Australia’s beautiful coastlines.

“Under The Night Sky was inspired by my travels and learning to go with the flow. I’ve had many adventures in my old, broken down van – from driving along the East Coast of Australia to getting stuck in small coastal towns – things haven’t always gone to plan, but it’s always been an adventure,” she said.

Recorded and produced locally on the Gold Coast with the help of Untitled Music Studio’s Donovan Lee and 12th & Vine Post’s Paul Blakey (Amy Shark, Bearfoot), Under The Night Sky draws influence from the likes of Bruce Springsteen, Jack Johnson and Paul Simon to create a sound that’s been compared to likes of Angus & Julia Stone.

Under The Night Sky follows on from Ally’s 2016 debut EP Runaway With Me, and is a taste of what’s yet to come on her sophomore EP.

Break your routine and embrace spontaneity with Ally Palmer’s invigorating new single Under The Night Sky.  Stream ‘Under The Night Sky’ exclusively below, and grab a copy when it’s released tomorrow, Friday 27 April.

UNDER THE NIGHT SKY – ALLY PALMER