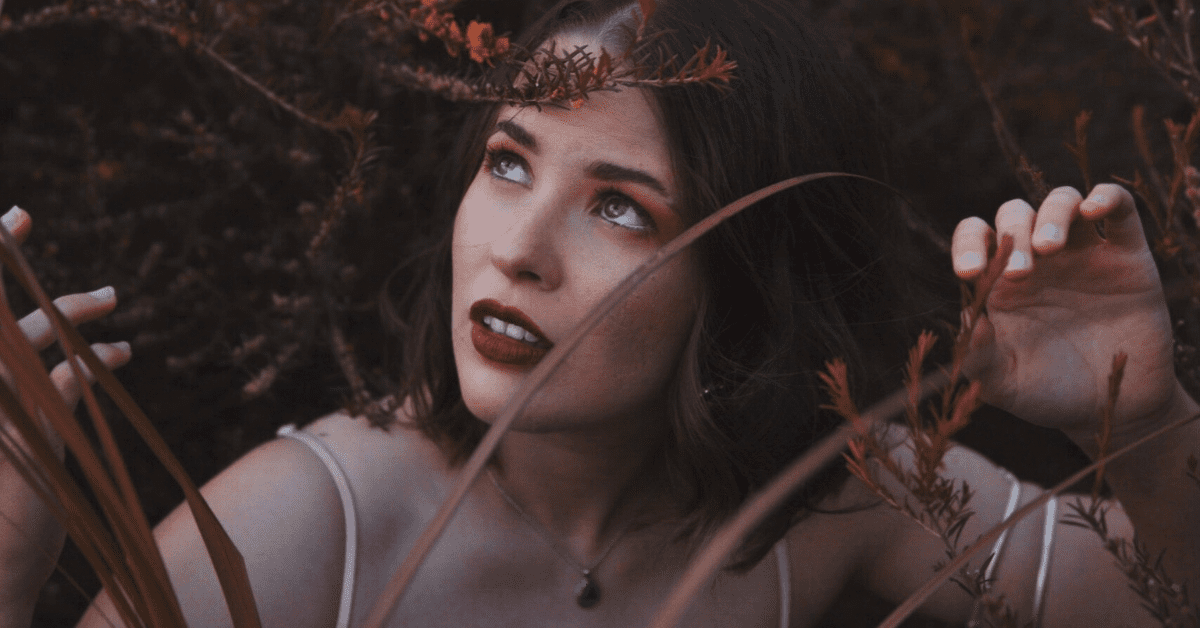 From the beginning of time, artists of all kinds have drawn on their own experiences of the world to curate their works, delving into the depths of their soul, psyche, and emotions and putting everything on the line to follow their passion. It’s this often all-consuming pursuit known as the ‘artistic struggle’ that Brisbane belle Aletheia unpacks on her dreamy debut single Drowning For The Gold, out 29 October.

Featuring elegant and ethereal vocals that guide the listener through mellow verses into the soaring, magical peaks of the chorus, Drowning For The Gold feels like the warmth of kind words from a friend; acknowledging the struggles while reassuring and affirming that you will come out the other end. It’s a musical mirror many creatives will see themselves in, with the lyrics distilling a powerful message to keep going; to keep creating.

“Growing up I had a very rocky start to life. Particularly, I have spent a large majority of my life working through trauma and mental illnesses, such as depression and anxiety,” said Aletheia.

“As I began to meet more artists it struck me how common it is for artists in all fields to struggle with mental illness and how often they sacrifice their mental and financial stability to pursue their craft; Drowning For The Gold is about that sacrifice, capturing the chaos within the mind that many artists experience.”

“The lyrics strive to encourage artists to keep on creating despite how hard it may be. These burdens can be turned into a strength within their art, capturing the ‘gold’ that is the human experience. In doing so, we can only hope that we continue to swim rather than drown.”

Originally penned in 2017 and having undergone a major rewrite over the past two years, Aletheia’s debut single has evolved from something unrefined into sonic ‘gold’ with the help of producer Luis Mateer, who she credits for helping her get the song just right. Influenced by the likes of Flume, Billie Eilish, Aurora and Faouzia, Drowning For The Gold is sure to be a hit with anyone who enjoys alluring and meaningful pop music. And while there’s no launch show to attend, Aletheia does have something special planned to celebrate the release of her debut single.

“Drowning For The Gold comes out on my birthday, so I’ll be spending the evening with friends for some socially-distanced fun. Being afforded the privilege to release music that others can enjoy all around the world is the best birthday present anyone could ask for in my opinion. I hope you all enjoy the song!”

Enter Aletheia’s ethereal world and be inspired to keep creating, by streaming this sparkling gem exclusively below, before it drops this Thursday, 29 October. PRE-SAVE Drowning For The Gold.

‘DROWNING FOR THE GOLD’ – ALETHEIA