Premiere: Aiden Bradley Is All Of Us In ‘Siege’ Music Video 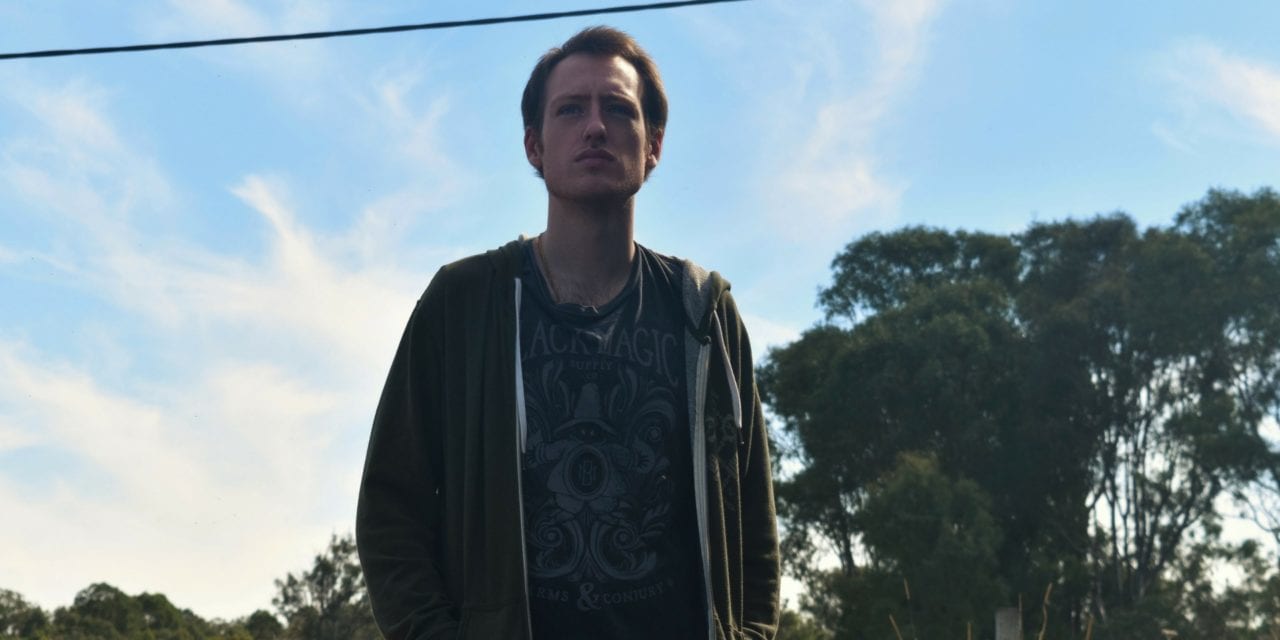 Flying the flag for introverts everywhere, Aiden Bradley’s latest single, Siege, is a musical mantra for all those who’d rather stay in on weekends.

An introvert himself, the indie songsmith says he penned Siege after his social life was labelled ‘sad’ in a conversation where he revealed he doesn’t really go out much.

“Siege is about not having the emotional energy to be social all the time and the misconceptions surrounding that,” said Aiden.

Choosing to channel his energy into creating instead, Aiden gives us a retrospective, behind-the-scenes peek at his life as a singer-songwriter in the accompanying Siege music video, which splices together a year’s worth of footage from his live shows and time in the studio.

“Being on stage with a good audience is one of the best feelings there is, and I wanted to capture that energy. Growth is also a big part of the video – in some of the clips I’m playing to a near empty room whilst in others the venues are packed. It’s a time-lapse of my progress.”

Aiden is currently working on his sophomore record, the follow up to 2017’s Boat Ramps, which he hopes will feature collaborations with other emerging artists.

Watch Aiden’s Siege music video exclusively below, to see the musical magic he weaves when he DOES leave the house! Siege is available on Aiden’s debut EP Boat Ramps – OUT NOW.