It’s An Optimistic Year For Pop-Rockers Until Home 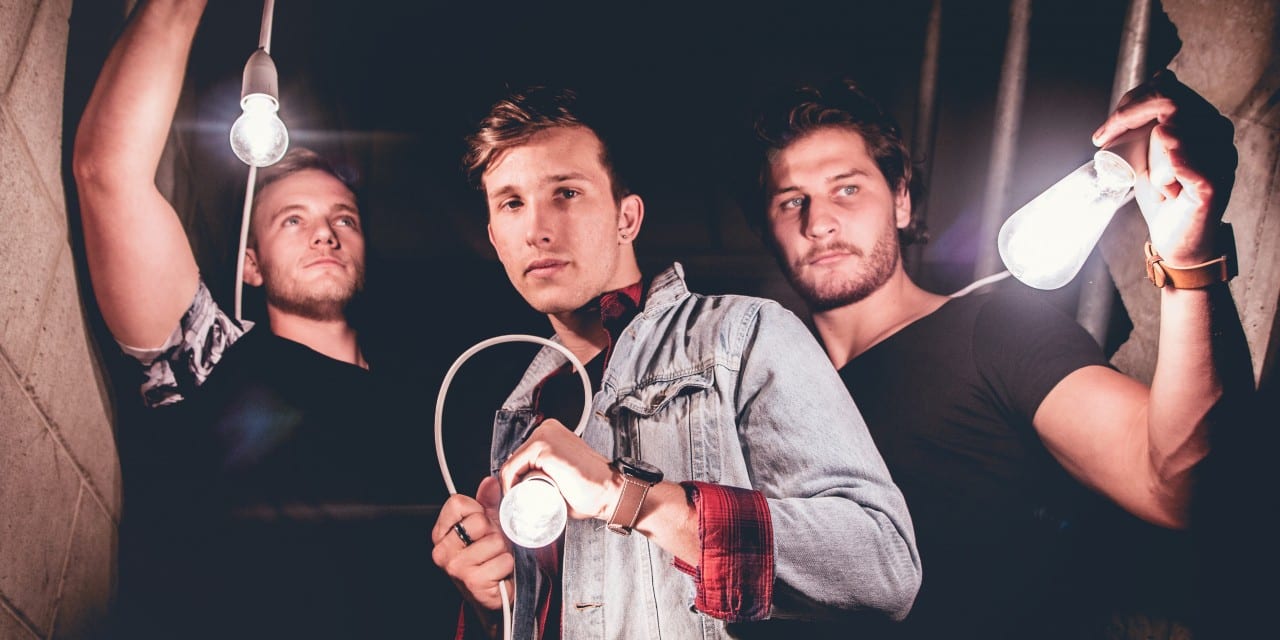 Walking into the studio to record one song, and walking out with a five-track EP is a pretty cool feat. That’s the story of how Brisbane pop-rock trio Until Home came to create their debut record Optimistic.

Due for release on 10 June, Optimistic features some of the band’s earliest songs and is a reflection of their time together so far. Drawing on sonic influences like Coldplay, The Fray and The Killers, the songs on Optimistic are, as the title suggests, all about staying positive.

“The EP muses that no matter how bad things are or appear to be, there is always hope that there is something better waiting for all of us. Life can be tough but we can choose to remain hopeful and focus on all the good things in life,” said bassist and keys player, Clayton Mullins.

Working with producer Caleb James really helped the band refine their sound, and Clayton says they couldn’t be happier with how the record has turned out.

“We wanted to strike a balance between fitting in with what’s in at the moment whilst also maintaining the uniqueness that makes us stand out, and Caleb helped us achieve that.”

The band’s latest single Every Summer, which is taken from the EP, already has fans paying attention. Every Summer shows a darker side to the record, and is all about the pain and frustration people put themselves through in the pursuit of fleeting bliss.

Ahead of their EP release, which is only a month away, Until Home will be tickling listeners’ ears with another single called Ink. The acoustic style track will also be accompanied by a music video, so make sure you keep your eyes and ears open in the coming weeks.

Until then, fans can get a taste of what is to come by catching Until Home at Carousel Promotion’s Sunday Session At The Globe on Sunday 29, May.

“Our show at the New Globe Theatre is going to be a little bit of a teaser to our all fans in the lead up to our EP launch.”

Catch Until Home at Sunday Sessions At The Globe on Sunday 29, May. All event info is available here.

Pre-order Until Home’s debut EP Optimistic on Itunes here, and get the title track immediately!