Old Fashion Cause A Racket Ahead Of New Record 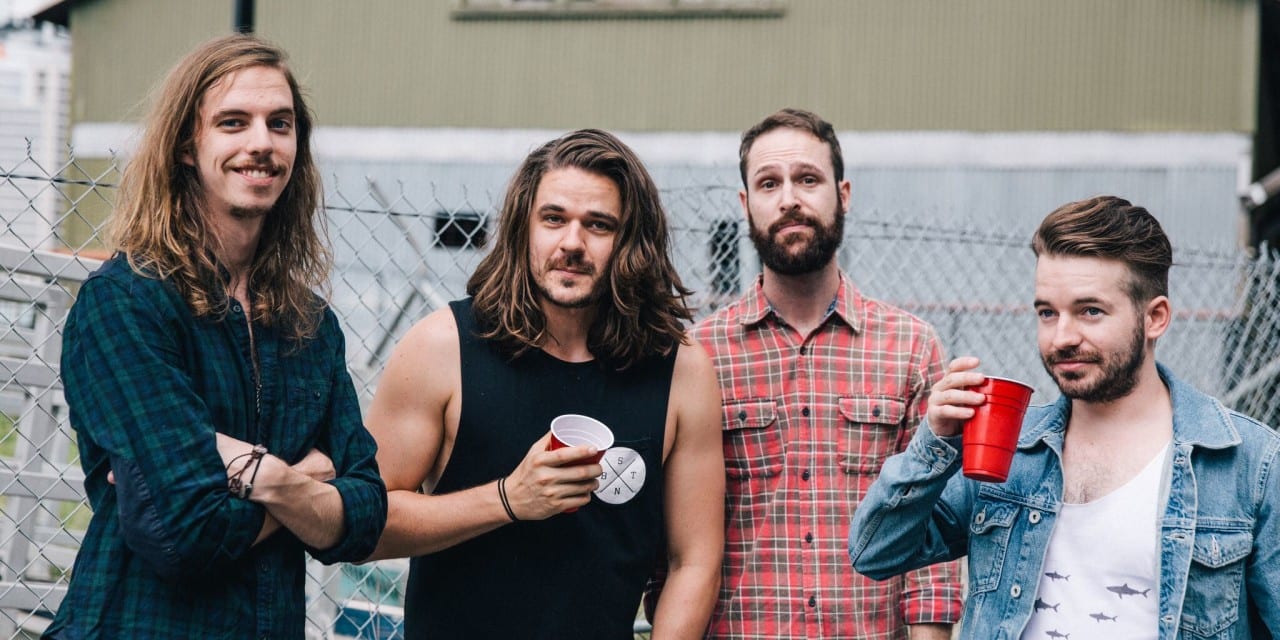 Brisbane rockers Old Fashion are stirring up hype for their forthcoming EP What Were We Thinking, with the release of their new single The Racket.

Drawing influence from the likes of Artic Monkeys, The Darkness and Royal Blood, The Racket pays homage to growing up and living in share houses and the territory that comes with it.

“It’s all about that moment when you wake up and are instantly filled with regret,” said vocalist JJ Cole.

To celebrate their new single and impending record release, we asked JJ to share with us Old Fashion’s top five ‘what were we thinking’ moments. Let the good times roll…

OLD FASHION’S TOP FIVE ‘WHAT WERE WE THINKING’ MOMENTS

For one a helluva time you won’t regret, catch Old Fashion partying it up at The Triffid’s Young Blood Show (The Rock N Roll Edition) this Sunday, 14 August. All event info here.